5 Reasons You Need the New Huawei G8 in Your Life

It’s been a big year for Huawei in Egypt and the latest release from the technology giant has come in the form of new, state-of-the-art smartphone, the G8. We’ll spare you the spiel about how smartphones have come to take over our lives, because, quite frankly, the G8 has taken the smartphone game in this country to new levels.

With a host of mind-bogglingly awesome and unique features and functions, the Cairo 360 team got the chance to get up close and personal with the revolutionary device and we couldn’t help but be impressed. Here are eight reasons you need the G8, which happen to be the same eight reasons we’re seriously considering keeping it hostage.

It Has an Amazing Camera 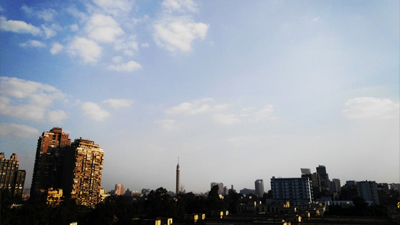 The DSLR level IP in the G8 alone makes it the best smartphone camera released in 2015 – and you can quote us on that. Throw in a new RGBW sensor for better colour correction, optical image stabilisation, high dynamic flashlight for nighttime photography and smart composition that even suggests how to get the best of a photo and you have in your hands a serious piece of photography competition. That’s not to mention one of the quirkier camera features… 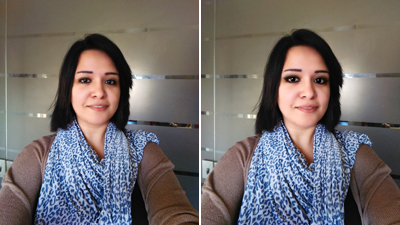 Sit down for this one, because it’s a one of the more left-field features of the G8. It basically explains itself – the smartphone’s Real-Time Beauty Make-Up feature superimposes make-up templates that give you the chance to preview a particular look – and it works with crazy accuracy. It’s a genuinely useful feature for the on-the-go woman.

But used in the wrong hands…well, we’ll let you see for yourself… 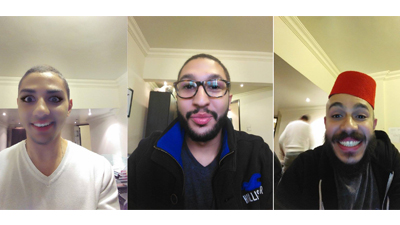 It’s Sturdy and Sleek at the Same Time

One of the first things we noticed with the G8 is its slick exterior – one that is reportedly made of 90% metal, making it one of the most durable smartphones to date. It’s a feature that extends to the screen, too, with the phone using the latest in Corning Gorilla Glass, making the screen near-impervious to scratches. We initially thought to test this by dropping it from different heights, but were told off by our scrooge of an editor.

It’ll Help You Step Your Social Media Game Up 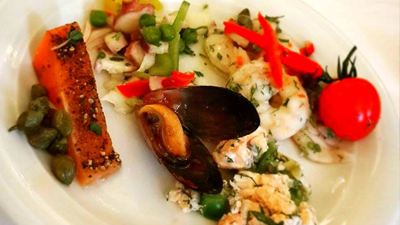 Social media has become part and parcel of our jobs here at Cairo 360 and so the Food Beauty feature was particularly exciting for our social media team. 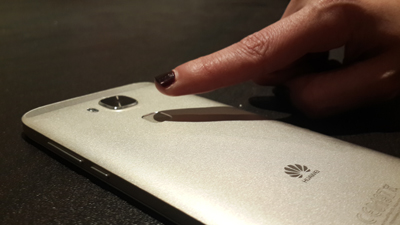 A nifty finger print scanner on the back of the phone allows you to unlock your phone in a flash. It’s a small detail, but one that we found incredibly useful and it streamlines the whole process of using the device – it recognizes and unlocks in no more than 0.5 seconds. The sensor has other functions, too – you can answer a call and control your alarms amongst other things, plus Qualcomm Q SEE safety program ensures the device is safe as safe can get.

For more info on the G8, check out the Huawei Egypt Facebook page.