Everything You Need to Know About Cairo’s Umm Kulthum Museum

Fans of the golden age of Egyptian music will love this, especially those who are in love with the beautiful music of Kawkab El Sharq (Star of the Orient), Umm Kulthum. If you’re really into her music, you can get to know much more about her through a tour of a whole museum dedicated to one of the greatest voices in Arabic music.

The Umm Kulthum Museum is located on Al-Malek Al-Saleh St. in Al-Rouda, otherwise known as Al-Miqyas area. This area houses one of the most famous palaces in Cairo, the architectural masterpiece that is Manasterly Palace, which belongs to Foad Pasha Al Manasterly, built on a 1000 metre squared area back in 1851. 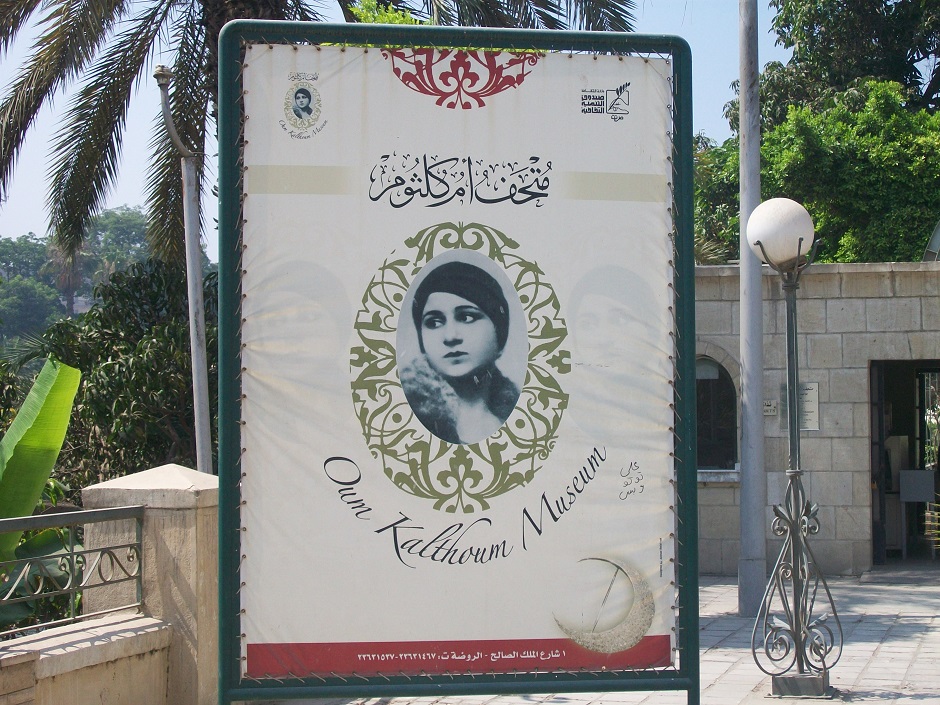 Manasterly Palace contains a section dedicated to the Umm Kulthum Museum, an area of around 250 metres squared, that holds a lot of Umm Kulthum’s actual possessions gathered by a committee dedicated to finding and collecting such items since 1998.

You’ll get to see personal belongings such as clothes, accessories, bags, shoes, and more, as well as some musical instruments and rare recordings and movies. One of the most interesting things are letters between Umm Kulthum and a number of previous leaders and politicians. The museum also houses rare photos, and a collection of rare medals from Arab governments. 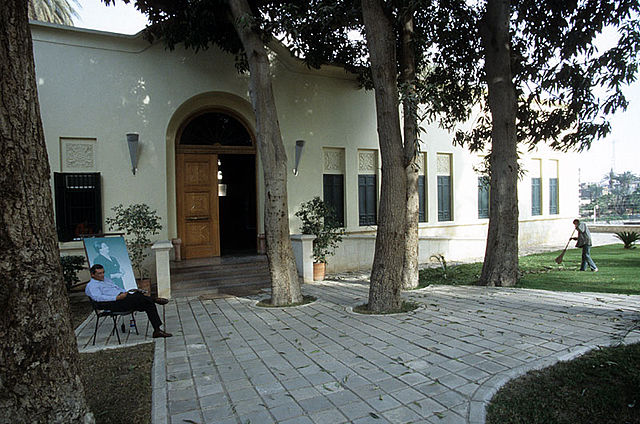 Aside from the displays which hold all these items, there’s a cinema hall where you can watch a documentary on Umm Kulthum, showing parts of her life, as well as parts of her movies and concerts in Egypt and the Arab world, finally ending with her funeral. This 26-minute movie is translated into both English and French.

You can also go to the audio library where there are five computers through which you can listen to her songs, or browse through pictures of her concerts, trips, and movies, as well as a complete record of all the Arab media had to say about Umm Kulthum, curated from 1924 until 2000. 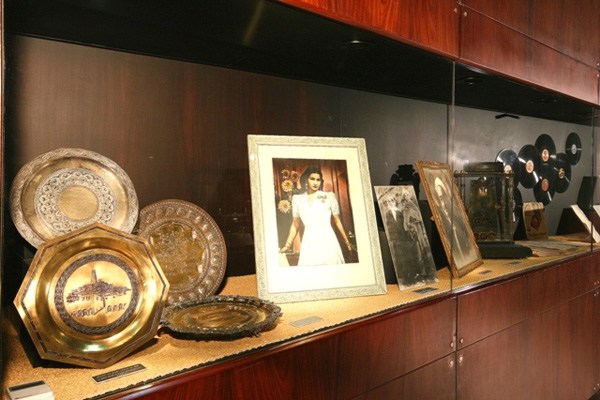 One of the other interesting halls in the museum is the Panorama Hall, showcasing pictures of her in different ages, as well as pictures of her movies, and famous photos with artists, singers, and presidents of Arab countries. You could also watch a silent documentary on Umm Kulthum showing all her concerts in Egypt and the Arab world.

If you want to know more details about the museum to plan out your next visit, you can learn more from their website here.