In a matter of hours, Cairo will be flourishing a vast collection of events that are sure to set everybody’s mood right. Catch a glimpse of what’s happening during this weekend in the city…

Thursday starts with local band, El Wazeiry, taking to the stage of Downtown’s El Dammah Theatre for an Egyptian folk music night, while Omar Ghali heads to the stage of Dokki’s DA HOUSE for an acoustic night and Hania Fansa takes over with a round of indie and alternative tunes, in another edition of MazzikaXElSat7 at Darb 1718. 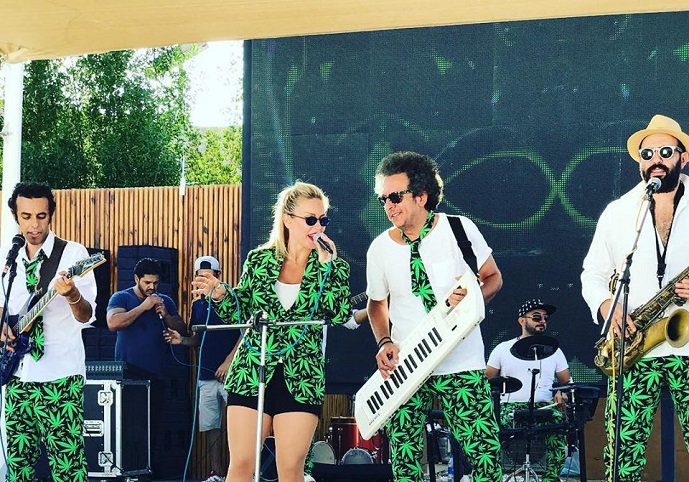 Elsewhere, DJ Feedo takes to decks at AEON for a hip-hop and r&b night, DJ A.K. plays the same genre on the decks of The Tap Maadi, while two of the best DJs in Cairo, Aly B and Hassan Abou Alam are in charge of the music on Zigzag’s electronic night.

Comedy is the name of the game at several venues across the city, including Darb 1718, where El Hezb Al Comedy head to the stage for a stand-up comedy show and Alrab3, which hosts Friends Night Out, a night that every Friends fan don’t want to miss. 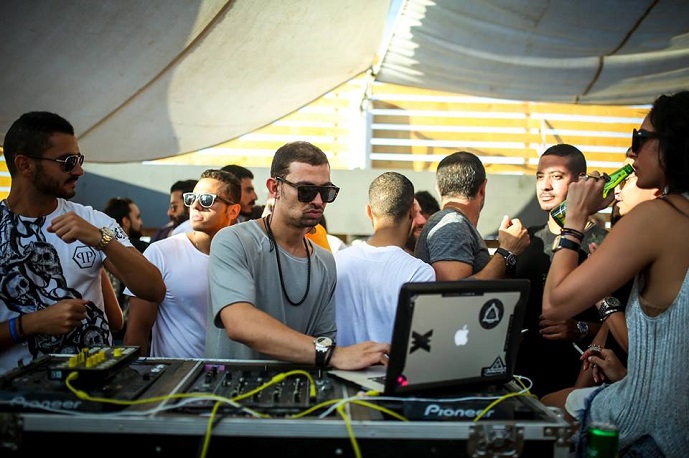 As for music events, there are plenty; local band, Estabena, takes to the stage of ROOM Art Space, to play a round of Moroccan and Egyptian folk night; Boogie Monster, Ramy DJunkie, hits the decks on The Tap East’s hip-hop and r&b night, All That Junk; DJ Hisham Zahran plays some house music at Cairo Jazz Club, before resident DJ, Ouzo, takes over.  Meanwhile, Abou Samra’s audiovisual concept, Anthems, celebrates its triumphant one-year anniversary at Zigzag, where he takes to the stage along with resident DJ, Jimmy, and Overground’s Amray. 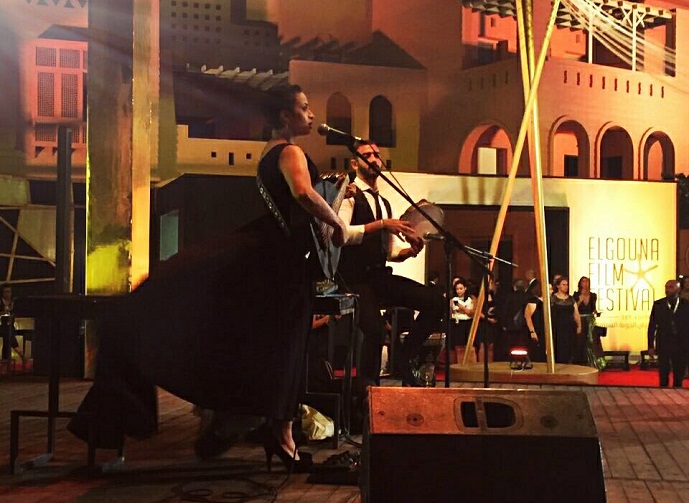 Songstress, Balqeis, takes to the stage of ROOM Art Space, to play a host of numbers on her electric oud (Photo: Balqeis / Facebook)

As for Saturday, local drummer, Sameh Shaaban, plays a variety of Oriental jazz and rock tunes at DA HOUSE as local band, Bahiyya, take to the stage at 3elbt Alwan, to pay homage to Sheikh Emam and Sayed Darwish, while songstress, Balqeis, hits the stage at ROOM Art Space, to play some unique songs on her electric oud.

Sealing the weekend, bands, Sefsafa and Hawas, take to the stage of Cairo Jazz Club for a dose of Arabic contemporary songs, The Tap East introduces its very own jazzy trio, The Tap Jazz Trio, while The Tap Maadi delivers another jam night, but this time around, courtesy of Guns N’ Burgers. Last but not least, Gu Bar ends the weekend with Heshek Beshek; an Oriental night that sees Ehab Tawfiq performing, as well as, belly-dancing favourite, Farah.

That’s just the tip of the iceberg, check the Cairo 360 events calendar for more things to do and places to go this weekend.