These Egyptian Female Scientists Made a Historical Discovery for the Books!

An important aspect of a huge city, like Cairo of course, is the tending talk of the town. Today’s trending topic is the team of four Egyptian female scientists who – under the leadership of Mansoura University’s Dr. Hesham Sallam – unearthed the fossils of the long-necked, plant eater species, belonging to the Titanosaur group (Sauropod dinosaurs). The scientists named the species after their own city “Mansourasaurus Shahinae,” according to a report by IFLSciene.com.

The remains of this dinosaur were found in Dakhla Oasis, Sahara Desert. The remains date back to the Cretaceous period (almost 80 million years ago). According to bbc.com, they consisted of seven parts: a skull, lower jaw, neck and back vertebrae, ribs, most of the shoulder and forelimb, and part of the hind foot and pieces of the bony skin plates. 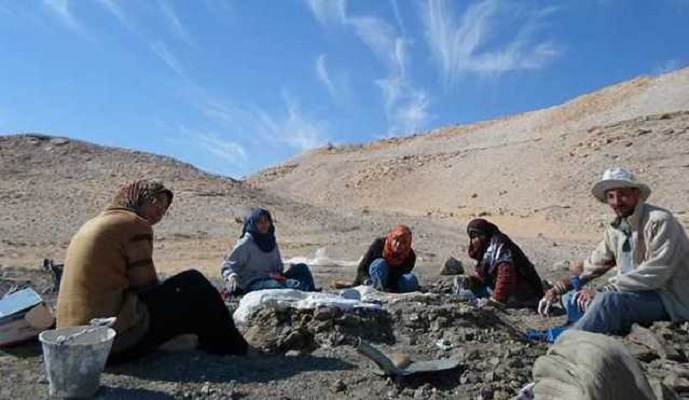 Dr. Sallam told bbc.com that “it was thrilling for [his] students to uncover bone after bone, as each new element [they] recovered helped to reveal who this giant dinosaur was.” This kind of discovery is a remarkable one for Egypt because it puts Egyptian paleontologists alongside famed, international ones. 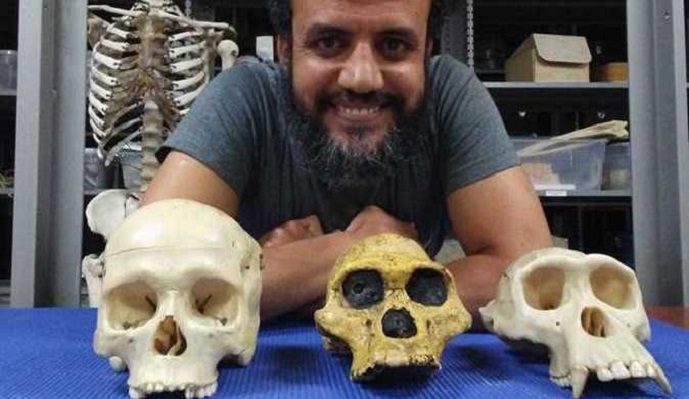 Mansourasaurus species is comparatively small, in relative comparison to its other Sauropod dinosaur counterparts. Its discovery, however, plays an important role in unveiling a gap in the evolutionary history of dinosaurs. This thereby establishes new links, between Africa and Europe, dating back to the time before the 10 KM long asteroid struck earth.

For a long time, Mansourasaurus’ location of existence was a mystery, largely due to the rare discoveries made in Egypt and Africa in general.