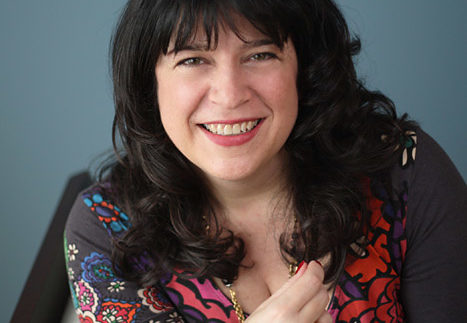 Originally
published online on the Twilight trilogy
fan page and later published independently, the Fifty Shades of Grey series has quickly become a best seller in
print, outselling even the Harry Potter collection. Gaining popularity
as an eyebrow-raising, racy romance, we dug into the first volume of Fifty Shades of Grey to find out what
the hype was all about.

While Fifty Shades of Grey has been criticized
for its sexual content, it is perhaps the prose that deserves a bad rap. Littered
with trite and redundant expressions, phrases like “Oh my” and a constant
internal struggle between Steele and her “inner Goddess” make it
painful to read at times. On the other hand, the language is simple and honest, making the book an equally easy
read.

Most
notable is Fifty Shades of Grey’s success
in online-publishing-gone-to-print, making it a formula that may open up a
whole new realm for online publishers in the future. With crowd sourced casting
for the up-coming film and a fashion series styled after the novel, it is a
puzzling success story – especially given its unremarkable plot and writing.

E L James is a TV executive, wife and mother-of-two based in West London. Since early childhood she dreamed of writing stories that readers would fall in love with, but put those dreams on hold to focus on her family and her career. She finally plucked up the courage to put pen to paper with her first novel, Fifty Shades of Grey.