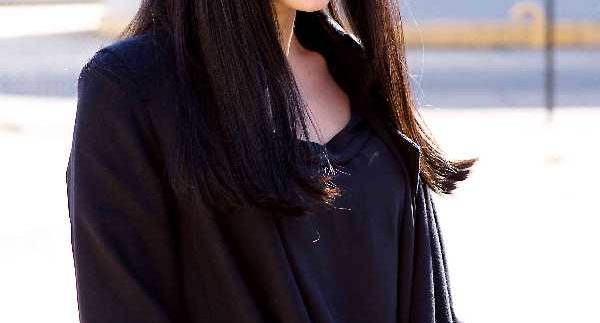 Here is a film that not only ignores its critical side of the brain for
the sake of ingenuity, but it also kills it with absurdity. Yet, for all the
outlandish stunts and ridiculous espionage, Salt
never amounts to anything other than a loud scream followed by a futile punch.
The tag lines tease us with Salt’s true identity and motives, both of which are
obvious from the title card. Maybe the endless chase is enough to distract you
from dwelling too much on reason; after all, plausibility is the only
unfathomable concept as far as this film is concerned.

A deadly woman working for the CIA, Salt (Jolie) is accused of being a
Russian spy. This plot may have been interesting twenty years ago when remnants
of the cold war were still relevant references. Salt is also suspected of
planning to assassinate the Russian President on his upcoming visit to New York City. ‘I’m
Innocent,’ she screams while running away from operatives on her way to the Big
Apple. To her credit, she never kills a single one of them under any
circumstances; she just shoots them in the kneecaps, breaks their arms and
drives them over bridges. Debilitating, yes; fatal, uh-uh, not her style.

You think you know where things are going, but you’d be surprised. Salt ends in a familiar place, but how
it gets there is truly remarkable. Presidents are involved, someone casually
points out a potential nuclear winter, and Jolie disguises herself as a man.
Guess which one of these is far-fetched.

The film’s cartoonish plotline is not a problem, but its tone is. Salt is helmed by veteran spy director
Phillip Noyce (Clear and Present Danger,
Patriot Games), who lends the film a grounded tone, going against the
comic-book engine driving the story. You’re looking at the world as you know it;
but nothing makes sense.

Jolie, the go-to for oestrogen-powered, bad-ass roles, is giving her
signature collected-heroine act. It’s fun to watch, and she also gets to change
hairstyles a couple of times. The film doesn’t make overt use of her sexual
appeal; but it toys with it from time to time.

Salt is primarily a
mindless action flick, reminiscent of 90s action romps; it’s mostly stunt- and
explosion-heavy with lots of guns fired in every direction. Not much CGI
flashes here. The running time is short and it maintains a nice, steady flow of
action from start to finish, but without a fleshed out character to hold it
together, who is really going to care about it?