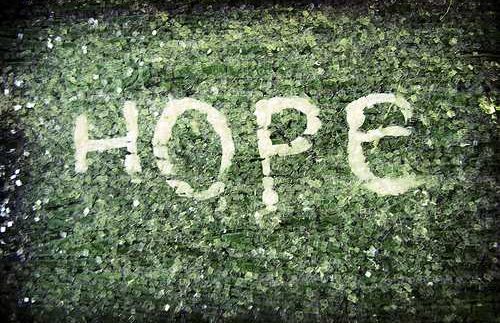 Not only does Cairo represent one of
the five largest urban populations in the developing world, there’s an
estimated 500,000 to 3million refugees in the city alone. With no political
rights or legal way of obtaining income, they’re often left to alternative
sources as a matter of survival in everyday life. They often go unseen, and
their stories go untold.

In June 2009, the Egyptian Foundation
for Refugee Rights, AUC’s centre for refugee and migration studies, along with
festival coordinators Sara Sadek and Sankalita Shome collaborated with the
Rawabet Space for Performing Arts in bringing the first refugee film festival
to Cairo. The
three-day festival included art workshops and screenings of over twelve films that
chronicled the realities faced by the some 11million refugees worldwide. The
festival’s goal was aimed at shedding light on the situation in order to sensitise
the Cairene community to this particular crisis.

The 2009 festival was an overwhelming
success and inspired the collaborators to make it a yearly event. This year,
the second refugee film festival will be kicking off on June 17 for four days
and is thematically centred on the hope for successful integration for refugees
into their host communites. The festival will be held at Darb 1718 Contemporary
Art and Culture Centre’s open-air theatre from June 17 until June 20. Beanbag
chair seating will surround the screening area and films will be shown under Cairo ‘s hazy sky.

Collaborators have attempted
to include films from various geographical areas to show the issues at hand on
an international level. They include inspirational stories such as that of
Emmanuel Jal; a former child solider in Darfur who made his way to become a
renown hip-hop artist across Africa and the United States .

Every night, the film
screenings begin at 8PM and admission is free of charge. On Friday and
Saturday, a bazaar will take place, selling homemade crafts and delicious
international foods; all proceeds going to refugees in Cairo. To wrap up the festival, a live
performance on Sunday night will feature various artists and a mixture of musical
genres ranging from reggae to folk and blues.

Films have a unique and somewhat
magical way of speaking to the soul. Don’t miss this great opportunity to catch
some great films and also gain insight into a crisis affecting many in this
city and beyond. Grab a few friends and soak it in.

For film synopses and more
information, check out, visit the festival’s website.