The Cairo Weekend guide returns after a short hiatus; last weekend Ramadan seemed to have taken its toll on everyone in the city, but Cairo is back and packed with a spectrum of events that will keep you up all night, here’s the deal: 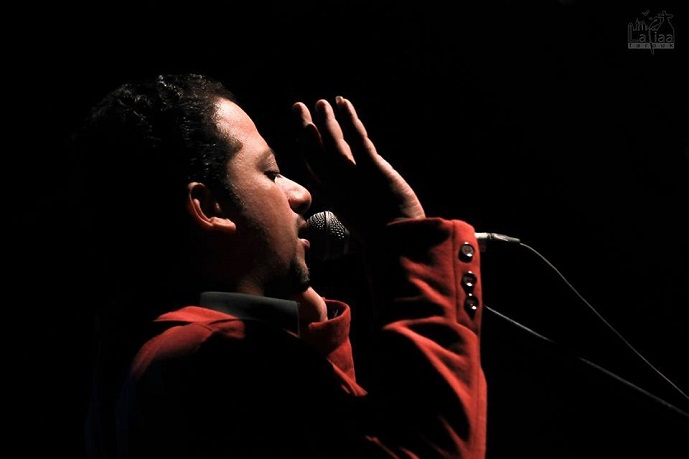 Another folk night takes place, but at El Dammah Theatre, where Sudanese troupe, El Rango, take to the stage, while it’s an underground music night at ROOM Art Space, where local band,Do’souka, hit the stage for a round of Arabic contemporary numbers. Alternatively, the French Institute in Cairo’s Les Nuits du Ramadan sees Conteurs, a storytelling performanceby El Hakawateya Troupe. 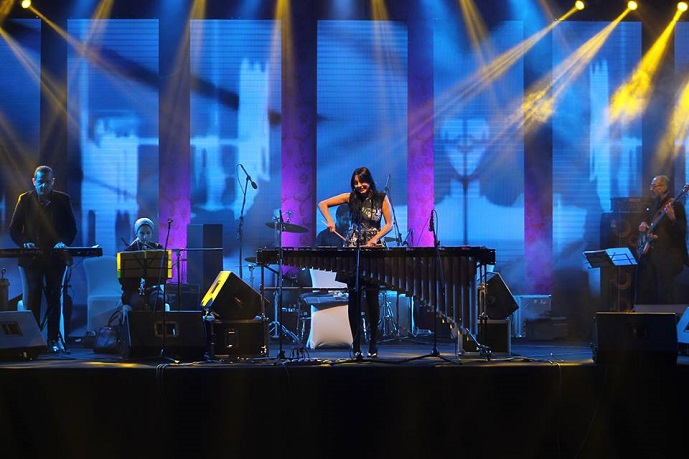 This night’s dose of spiritual music cannot be found anywhere else but at El Ghoury Dome, where chanter, El Sheikh Mahmoud El Tohamy, takes to the stage, and at Alrab3, where FakhrLoqman head to the stage for a round of chants and Oriental tunes.

Elsewhere, MazzikaXElSat7 hosts a jazz night, served by Egyptian artist, Mostafa Rizk, and his band, while Yellow Umbrella ventures to bring back the good ol’ days of Ramadan, by screening various old-school Ramadan shows and adverts, on Ramadan Nostalgic Night.

As for Saturday, chanting group, Al Hadra, takes to the stage of Cairo Opera House’s Open Air Theatre, as Sudanese diva, Asia Madani, hits ROOM Art Space’s stage for some folk numbers. Alternatively, Bab 18 welcomes local band, Retro.4, to the stage for a round of songs that meld Western and Oriental tunes, while El Mawlaweya El Masrya take over at El Ghoury Dome for a spiritual night.

That’s not all, check the Cairo 360 Events Calendar for more things to do and places to go this weekend!