We are going through the festive season; the season of fun times, and joyous memories that are awaiting to be made. Seize the chance, and enjoy what Cairo has to offer during this weekend. Here’s a glimpse of what’s going on:

Thursday begins with a folk night at El Dammah Theatre, courtesy of Sohbet Semsemeya, an Arabic Contemporary music night at Stage ElZamalek, where Adham Seliman takes to the stage, while a Sufi night is set to take place at El Sawy Culturewheel’s River Hall, where El Mawlaweya El Masreya take over.

Several tributes are expected to be paid this night around Cairo; Nour Khan heads to ROOM Art Space’s stage for a round of Evanescence covers, while Nouran Aboutaleb along with her band, Ila Fairouz, sing some of the Lebanese Diva’s classics on Wisdom Hall’s Stage at El Sawy Culturewheel. 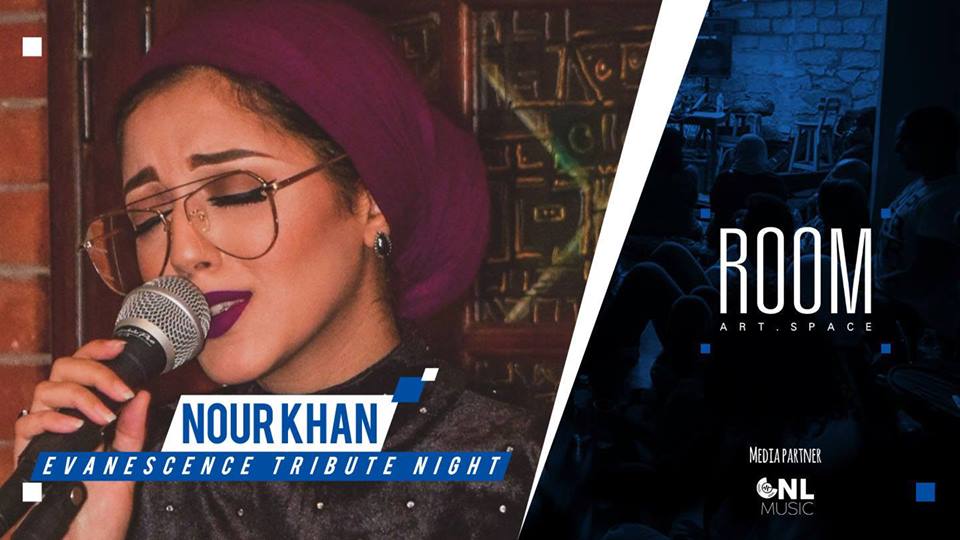 Elsewhere, DJ Ike hits the decks with a round of pop tunes up his sleeves at The Tap East, Motherfunkers, and DJ Anis are in for a funk night at The Tap West, while $$$TAG$$$ spins some trip-hop tunes on the decks of The Tap Madi.

It’s an eclectic night at Cairo Jazz Club, where MESKA play around of EDM, before by Amro & the Big Bang Boogie take to the stage for a round of jazz tunes, while Cairo Jazz 610 hosts a deep/tech house night, where DJs Ouzo, and Arrab, are in charge.

Friday comes with blasts from the past, courtesy of El Masryeen at El Gomhoria Theatre, and Hanan Madi, who takes to Cairo Opera House’s Small Hall for a round of her classic hits. Elsewhere, it’s a folk night at El Sawy Culturewheel, where Aragueed play some Nubian tunes, a Latin night of music at Darb 1718, where Mona Burkhardt and Las Encantadoras Melodias Orquesta take to the stage, while Insjam, along with Nelly Cassis, play some Oriental fusion songs at ROOM Art Space. 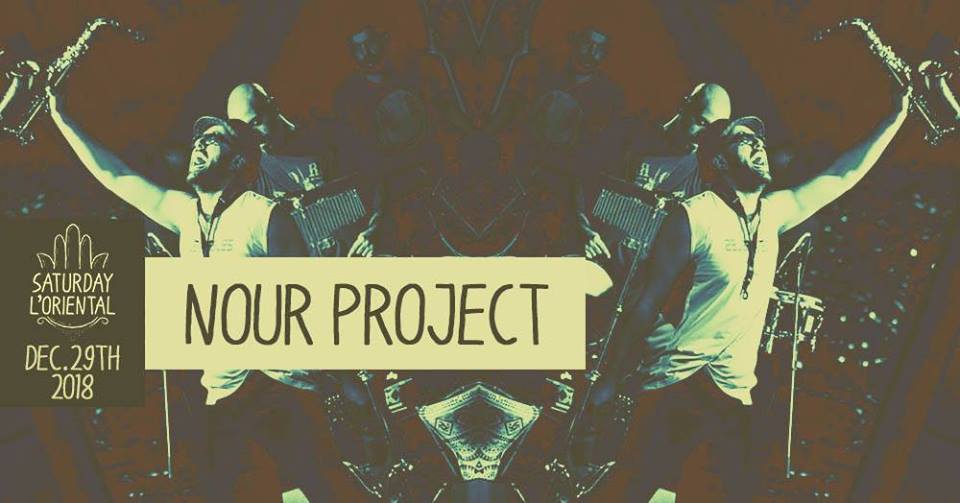 As for Saturday, The Sinatras take to ROOM Art Space’s stage for a round of Christmas covers by Frankie, while El Hadra take to the stage at El Sawy Culturewheel for a round of Sufi chants.

Elsewhere, DJ Teddy spins some hip-hop beats at The Tap West, DJ Sewwes plays some funk tunes at The Tap Maadi, while DJ Kashouty is all about pop music at The Tap East. Cairo Jazz Club seals the Weekend with an Oriental jazz night, courtesy of Nour Project.

That’s not all, folks, check out Cairo 360’s Events page for more things to do, and places to go.