This is one of the weekends when we like to skip the intro and dive, head first, into what’s happening in Cairo during the weekend. Here’s the deal:

As usual, Thursday begins with a folk night at El Dammah Theatre where El Waziry troupe take to the stage as The Gypsy Jazz Project hit the stage at ROOM Art Space, and Bahgaga head to El Sawy Culturewheel’s stage for a round of Arabic Contemporary tunes.

If you are in the mood for some classics, Cairo Opera House’s Main Hall hosts a night of famous numbers from musicals called Musicals & Neapolitan Songs, while Cadre 68 screens Sidney Lumet’s 1957’s drama, 12 Angry Men. You can take to the stage yourself and flaunt your talent either at Stage ElZamalek’s HAPPYning, or at Darb 1718’s open-mic night, which also sees Al Hezb El Comedy taking to the stage. 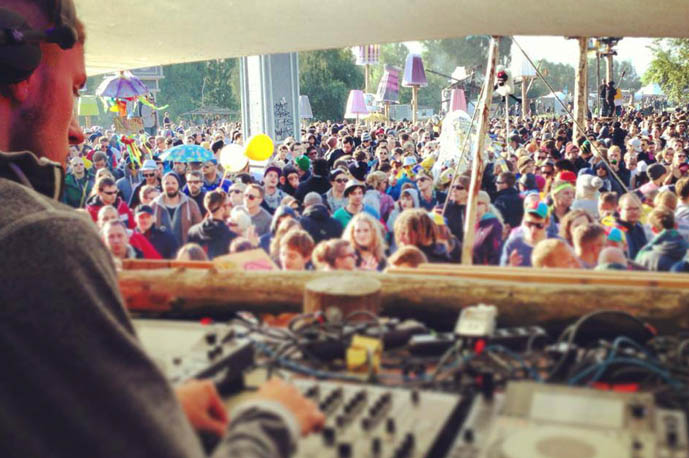 This Thursday, DJ Lexer comes all the way from Germany to play some deep/tech house tunes at Cairo Jazz Club 610
(Photo: Lexer / Facebook)

When the night grows older, EDM takes over at Opia, courtesy of DJ Nader Nelson, and at The Tap East courtesy of DJs Kashouty and Ike, while The Tap West welcomes DJ Armen V for a round of house beats. Speaking of which, Cairo Jazz Club 610 brings a massive tech/deep house night that sees Swiss DJ Freya, DJ Lexer from Germany, and local DJ Sebzz. But it’s a totally different vibe at Cairo Jazz Club, where local band El Dor El Awal play some Arabic contemporary tunes, before Bahiyya take over for a round of covers by Sayed Darwish and El Sheikh Emam.

Friday brings a couple of brunches across the city; The Tap East’s Let’s Do Brunch welcomes Cesar to take to the decks, and at The Tap West, where Hamed El Sayeh plays a round of originals on his guitar. 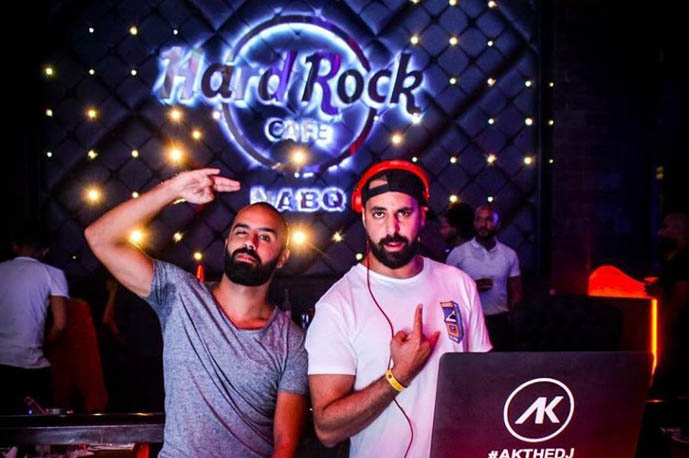 DJ A.K takes to decks for a round of hip-hop and R&B tunes this Friday at Cairo Jazz Club 610
(Photo: DJ A.K / Facebook)

Seems like a big night for all deep/tech house fans, as DJs Arrab and Omar Sherif are on the menu at Cairo Jazz Club, and DJ Ayman Nageeb hits the decks at The Tap East. Lovers of hip-hop and R&B won’t be disappointed too, because The Tap West hosts a night that sees DJ Feedo, while Cairo Jazz Club 610 welcomes DJ A.K., as well as DJ Alak Jackson, who comes all the way from France.