Here comes the last weekend during Ramadan. Hold on folks, it’s only a matter of days before it’s over, handing over the torch to the season of sea and sand. Until then, here are some fun events to while away the time:

Thursday starts with folk music events at several venues across the city; Sudanese folk diva, Asia Madani, takes to the stage at Darb 1718, El Tanboura take to the stage at El Dammah Theatre to play a round of tunes on the Simsimeya, while The Gypsy Jazz Project play a variety of gypsy jazz tunes at Yellow Umbrella. 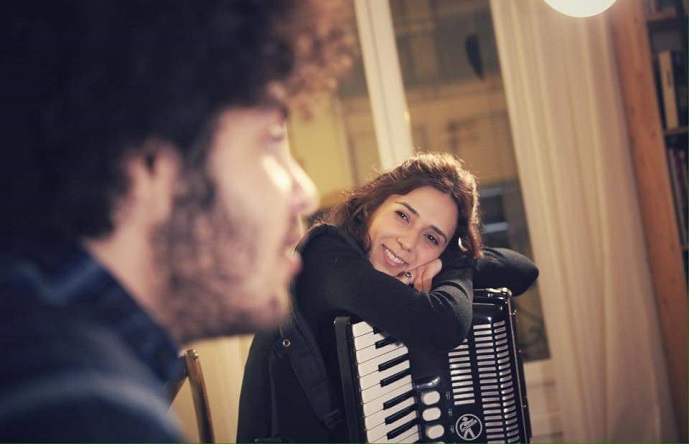 Pop music is on the menu too, with Mahmoud El Esseily takes to the stage of Mall of Egypt’s Plaza, while Ehab Tawfiq is the star of Galleria 40’s Tawla. While Eat & Barrel’s Hakawy El Nil sees a sha’by performance by Okka W Ortega, The Tap East’s El Hanafeyya sees a unique performance by songstress, Shereen Abdou. 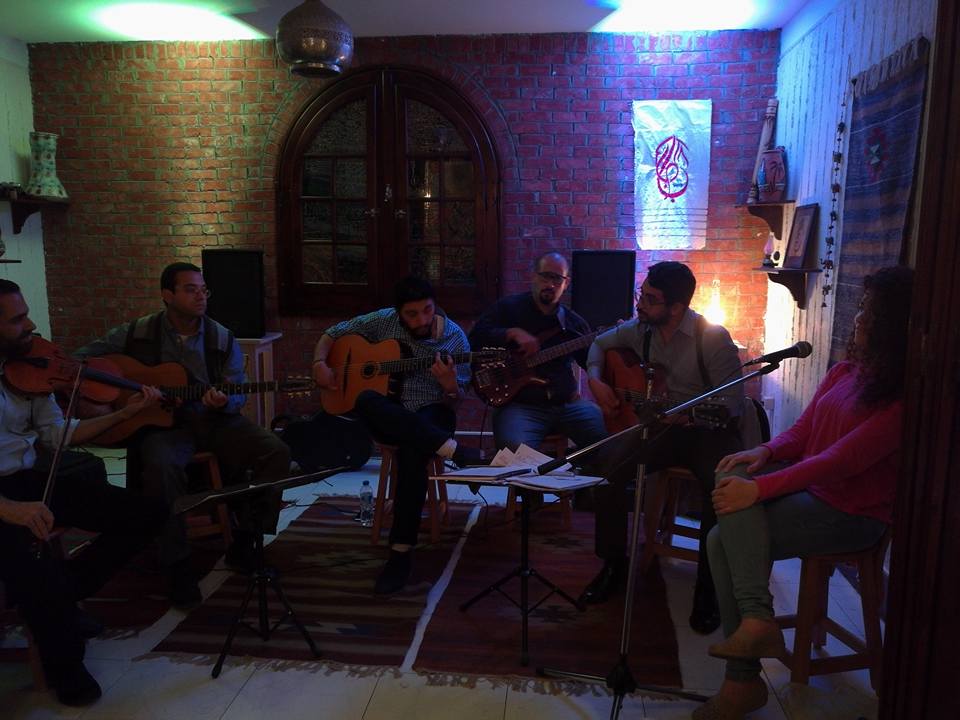 If you missed The Gypsy Jazz Project’s performance on Thursday, the band is playing on Friday at ROOM Art Space, local band, El Dor El Awal, takes to the stage at Darb 1718, while Ko7etee head to the stage of Bedayat. Alternatively, Oud player, Youssef Abbass, plays some tunes at Gramophone, Mahmoud El Leithy serves up some sha’by tunes at Eat & Barrel’s Hakawy El Nil, while Photopia screens Arabic film, Harag W Marag, which is followed by a discussion with cinematographer, Abdel Salam Moussa.

That’s not all, check the whole lot on the Cairo360 Events Calendar.