We are one weekend away from the holiday season. We would’ve loved to play the wise ones, and ask you to curb the excitement of the party animal inside until the time is right. However, we’ll be the bad influence and tell you all about what Cairo has to offer during the weekend.

Thursday begins with a Nubian folk night at El Dammah Theatre, courtesy of Nubanour, a world music night at The Marquee, where HOH, and Cairo Steps take to the stage, while Gazaga’s frontman, Yehia Nadeem, hits the stage at El Sawy Culturewheel for a round of contemporary Arabic tunes. 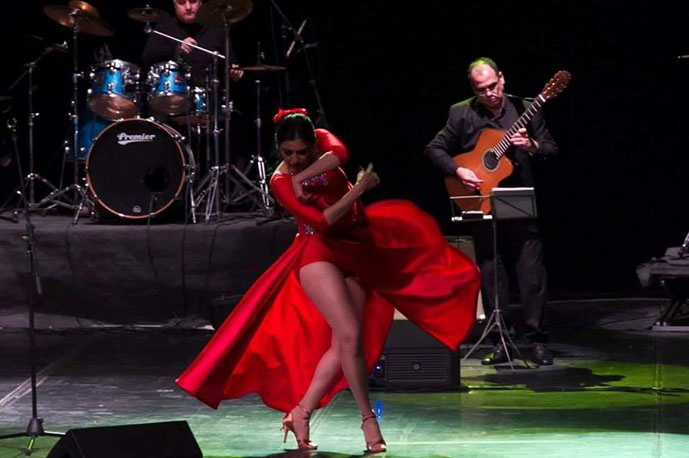 Elsewhere, DJ Bakir spins some pop tunes at The Tap Maadi, the same genre that DJ Lyon Avakian takes to decks at The Tap East, while DJs, Doggy Dog, and Mobbz, will be on the decks at The Tap West for an R&B night. Cairo Jazz Club hosts two variations of rock music; first with local band Cap’n Hector’s Crew playing some indie and ska tunes, before Lebanese band Who Killed Bruce Lee take to the stage for a round of electro-punk/indie tunes. 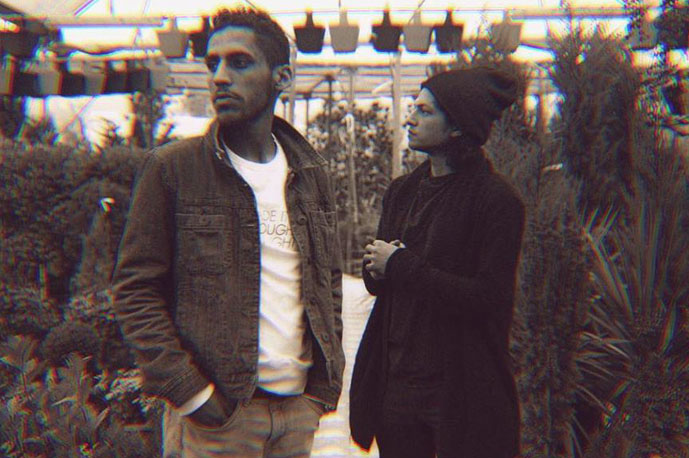 When the night grows older, local band Gravity play some famous covers at The Tap Maadi, DJ Mohsen Kamel serves some house beats at The Tap East, while Funk Off, and DJ Feedo take to decks at The Tap West for a massive funk, hip-hop, and R&B night.

Speaking of hip-hop and R&B, Cairo Jazz Club 610 hosts a night called The Homies that features DJ Ramy DJunkie, AK, and Kaboo, while Cairo Jazz Club’s Friday Fever brings Kitchen Crowd, as well as Ahmed Eid for a round of dance tunes. 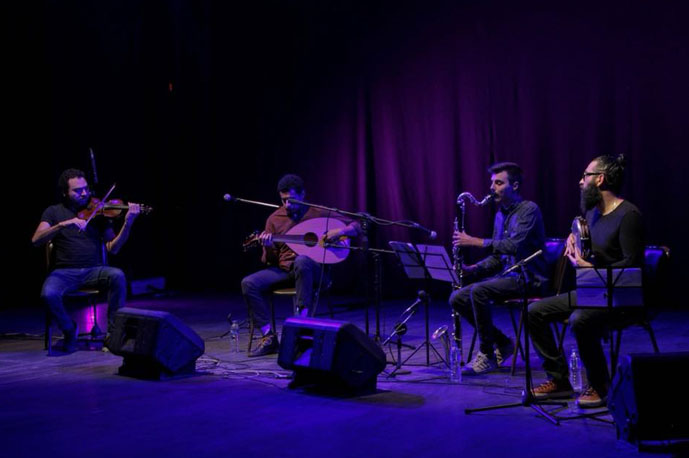 As for Saturday, Aly Eissa Trio head to ROOM Art Space’s stage for an Oriental night of music, Amira El Beely recites some of her poetry on Word Hall’s stage at El Sawy Culturewheel, while local band Cairokee take over at River Hall’s stage for a doubleheader of Arabic rock tunes.

More Arabic tunes come with El Dor El Awal, and Garaseen, taking to the stage at Cairo Jazz Club’s Saturday L’Oriental, while DJ Kashouty plays some pop hits at The Tap East. Meanwhile at The Tap West, DJ Teddy serves some R&B and hip-hop tunes, while DJ Sewwes plays a round of funky tunes at The Tap Maadi.