Since we can’t wait to tell you all about what’s waiting for you during the weekend, we’ll skip the intro and dive straight into the many events that Cairo is offering in the next few days.

On Thursday, El Hadra take to Alrab3’s stage for a Sufi night, Hawas sing a round of world music tunes at El Sawy Culturewheel’s River Hall, Estabena head to the stage at ROOM Art Space for a Mediterranean music night, while Ila Fairouz cover some classics by Lebanese diva Fairouz at Darb 1718. 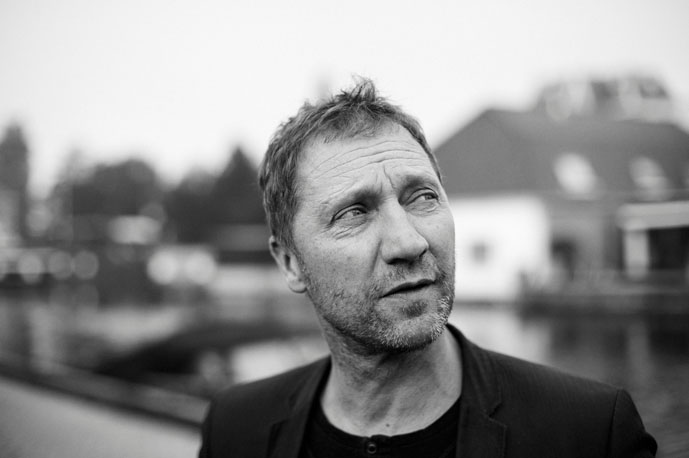 Speaking of jazz, The One Four Five play a round of tunes of the genre at Cairo Jazz Club, before Funk Off come along with a twist of funk. DJ A.K. spins some R&B and hip-hop tunes at The Tap Maadi, DJs Mark Kneppers and Akladios are in charge of The Tap West’s Electronic night, while DJ Lyon Avakian takes to decks for a round of pop hits at The Tap East.

When Friday comes, a massive lineup made of Massar Egbari, Wust El Balad, and Disco Masr, to name but a few, take to the stage at Family Park’s Live in Black & White– now you know the dress code too. Seattle cover some Nirvana’s hits at ROOM Art Space, while Angham sings some of her classics at Al Burouj Cultural Hub.

French Institute collaborates with City Stars Mall to bring French brass band Roulette Ruche at Heliopolis’ mall, Noha Fekry Jazz Quartet take to the stage at Darb 1718, while Ali El Helbawy takes to the stage for a round of Arabic songs.

Elsewhere, DJ Mohsen Kamel plays some house tunes at The Tap East, The Baladi Dogs rock The Tap Maadi’s stage, before the DJ plays some of the cheesiest yet favourite tunes, while Crash Boom Bang cover some pop hits at The Tap West, before Doggy Dogs and DJ Mobbz spin some hip-hop and R&B tunes. 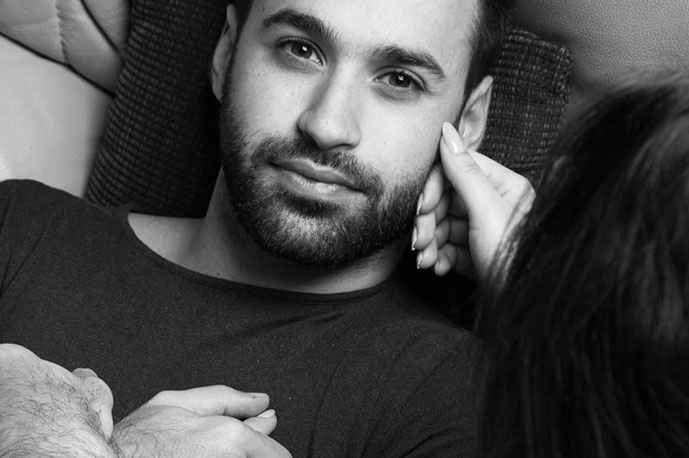 More music comes on Saturday, El Agaty grabs his guitar and takes to Bedayat’s stage for a round of acoustic covers, Eman Shaker and her Friends take to Cairo Opera House’s Open Air Theatre to play some famous pieces, while Do’souka play some underground tunes at ROOM Art Space.

Darb 1718 welcomes The Sinatras to the stage to cover some of Frank Sinatra’s classics, The French Institute hosts a poetry night that also sees Lekhfa taking to the stage, while Ahmed Nazmi plays songs from his latest album, Shams, at The Tap West. Cairo Jazz Club seals the weekend with a shaaby night, courtesy of Islam Chipsy and Sadaat.