As the weekend slowly approaches, take a minute or two to check what’s going on in the city in the next few days to get yourself ready for action. Here are some of the events that Cairo is offering: 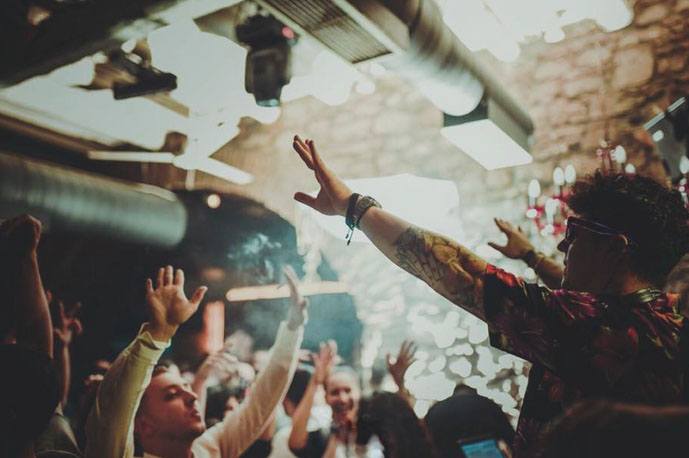 When the night gets older, DJ Soul M takes to decks to spin some R&B and hip-hop tunes at The Tap Maadi, DJ Anis in on the decks at The Tap East for a pop night, while it’s all about rock, jazz, and blues at Cairo Jazz Club, where The Woodpeckers, Screwdriver, and Amro & the Big Bang Boogie take over.  It’s a house night at Cairo Jazz Club 610, where DJ Mohasseb heads to the decks, and at The Tap West too, courtesy of Heavy Pins, A-Squared and ABD. 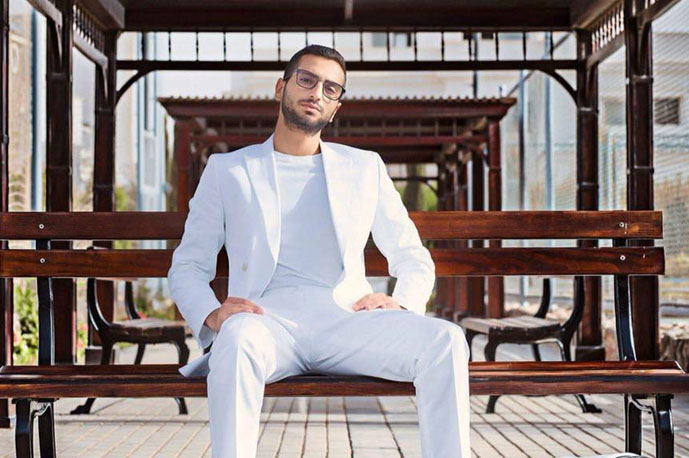 As for Friday, El Ekhwa Abu Sha’r take to the stage for a round of  Sufi tunes at El Sawy Culturewheel, Egyptian poet Hisham El Gakh is on at Al Burouj Cultural Hub, while local pop up-and-comer, Mohammed El Sharouby, takes to the stage at Cairo Festival City’s The Marquee.

Egyptian comic fans are in for a treat this weekend, as Friday marks the beginning of the fourth edition of CairoComix Festival, which gathers a variety of events and talks under one roof at Mahmoud Mukhtar Museum in Tahrir.

Elsewhere, Medic and Jack take to the stage for a progressive metal music night at The Tap Maadi, Richard R. and Sebzz are on the menu at Cairo Jazz Club’s deep/tech house night, while percussionist Essam takes over the beats on Opia’s Tabla Night. It’s all about hip-hop and R&B at The Tap West, where DJs Doggy Dog and Feedo hit the decks, and at Cairo Jazz Club 610, but courtesy of Alak Jackson and AK.

Still not over Hallowe’en yet, Gu Lounge’s on-going Hallowe’en celebrations sees Sha’by singer Mahmoud El Leithy take to the stage along with a belly dancer and DJ Hany Hassan. 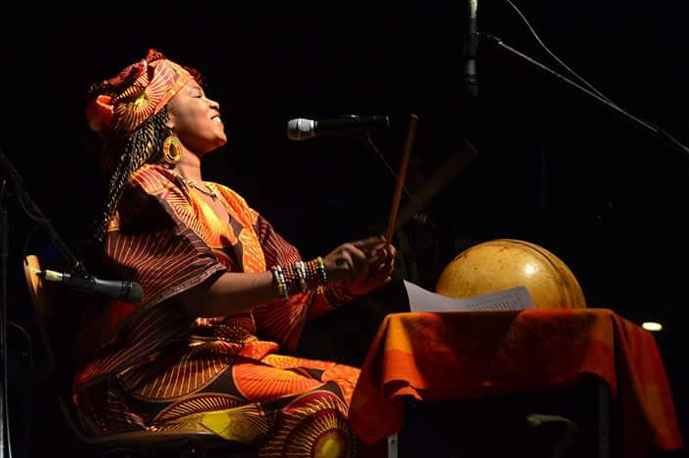 When Saturday comes, various brunches take place in town, including Heliopolis’ Andiamo and The Tap West, and East. Elsewhere, it’s a jazz night at ROOM Art Space, courtesy of Rami Attallah Trio, a Sudanese folk music night at Cairo Jazz Club, where Asia Madani takes to the stage, and a hip-hop and R&B night at The Tap West, with DJ Teddy on the menu. The Tap Maadi seals the weekend with a funk music night, courtesy of DJ Sewwes.