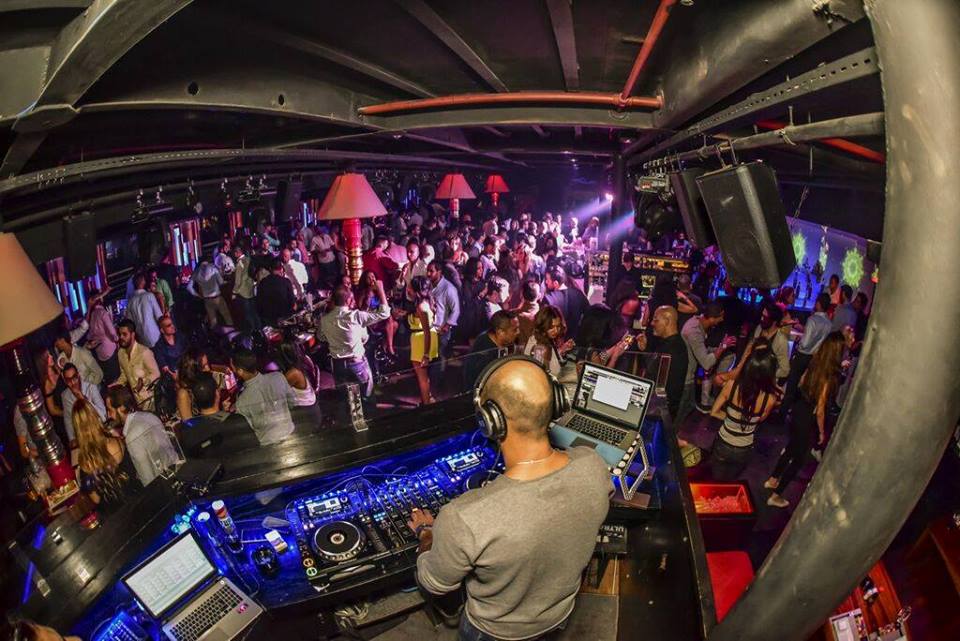 February has been kind enough, so far, to bestow upon us such beautiful weather, which is expected to extend during the weekend; leaving no excuses for any of you who want to spend the weekend at home. Catch a glimpse of what Cairo is offering in the next couple of days:

Thursday begins with a heavy dose of music; Darb 1718’s MazzikaxElSat7 welcomes local instrumental band, Dokkan, to the stage for a round of experimental Oriental tunes; El Dammah Theatre sees a night of Nubian beats, where NubaNour takes to the stage; ROOM Art Space hosts a jazz night, where Moroccan songstress, Sara Moullablad, along with Rashid Fahim on the piano and Andre Segone on the bass, take to the stage. If you see yourself talented enough to make it to the stage, then head to Gramophone, where a jamming session is set to take place.

When the night grows older, Cairo Jazz Club 610’s Electric Thursday sees French DJ & Producer, Sébastien Léger, playing a variety of house & tech tracks, before DJ Ashmawy takes over with his dance- floor-ready beats. With the same genre, the duo, Mazen Hamdy and Fayek, take to decks at The Tap Maadi, while boogie monster, DJunkie, along with Young Egypt are on the menu at The Tap West.

While r&b and hip-hop is name of the game at Zigzag, with DJ Feedo taking to decks, it’s all about rock at The Tap East, where local band, Bluezophrenia, takes to the stage to cover some Red Hot Chili Peppers’ classics. 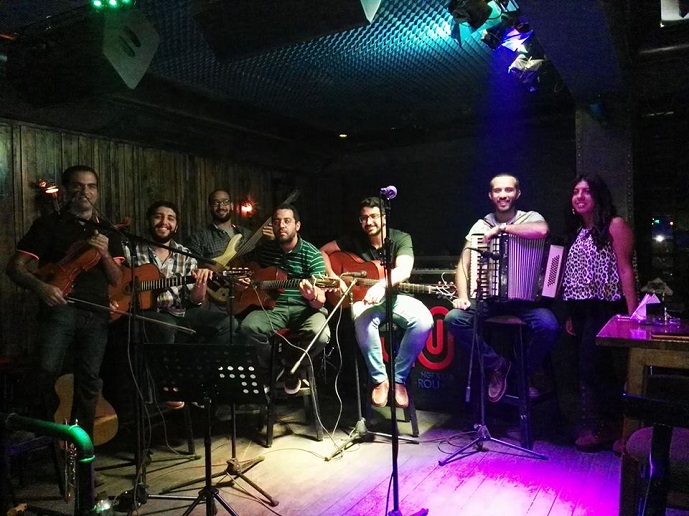 A pretty busy weekend for DJunkie, as the boogie master heads to the decks at Cairo Jazz Club 610’s Spinning Friday for a round of upbeat tunes, while progressive house is at its finest at Mohandiseen’s Cairo Jazz Club, where Friday Fever sees DJs Mohasseb and Nader Tahawy taking to decks. 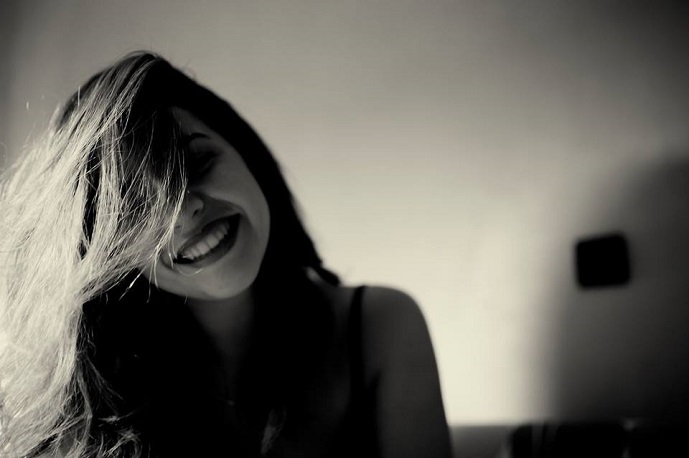 Wrapping up the weekend, several cover bands are taking over across the city; Bahiyya cover some of El Sheikh Emam and Sayed Darwish classics at Cairo Jazz Club; The One Four Five play Blues Brothers and The Brian Setzer Orchestra’s hits at Cairo Jazz Club 610; Andromida pay tributes to Pink Floyd at The Tap West’s Two-to-Two.

That’s not all, folks, check out the Cairo 360’s Events Calendar for more things to do this weekend.