Here comes the weekend, take a minute or two to check what’s going on in Cairo, for, as usual, this city has a lot to offer when it comes to things to do and places to go during the weekend:

Thursday starts with a Sufi night at El Dammah Theatre, where Darawish Abou El Gheit take to the stage, and at El Sawy Culturewheel’s River Hall as well, courtesy of Ibn Arabi Troupe. 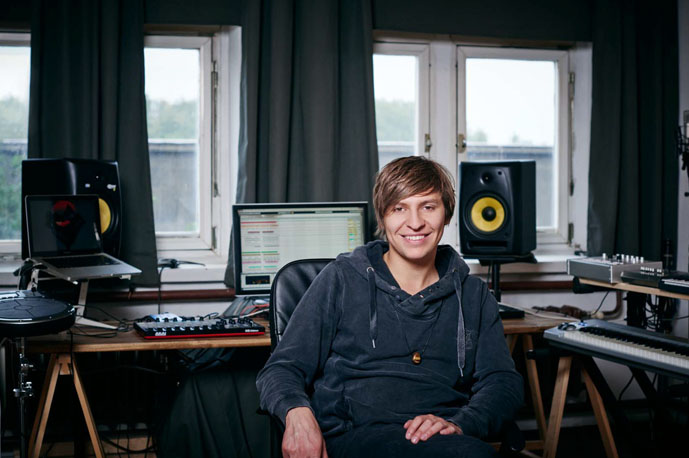 Delving deeper into the night, local trio Funk Off head to Cairo Jazz Club’s stage for a round of funk, rock, blues, and disco covers, while it’s all about EDM at Cairo Jazz Club 610, where Einmusik and Jonas Saalbach hit the decks.

It’s a hip-hop night at The Tap West, where DJs Mohsen Kamel and Feedo are on the menu, while a house night awaits everyone at The Tap East, where Armen V is in charge. Master of boogie, Ramy DJunkie takes to decks at The Tap Maadi, while Mostafa Haggag is set to sing some Arabic pop songs at Gu Lounge.

Friday arrives with the third edition of Big Boys Toys at Arkan Plaza, a bazaar that gathers various brands that covers any man’s range of interests. Cinema lovers can head to Cadre 68, where a double screening of Ali Mustafa’s sci-fi drama, Al Mokhtaroon, takes place. 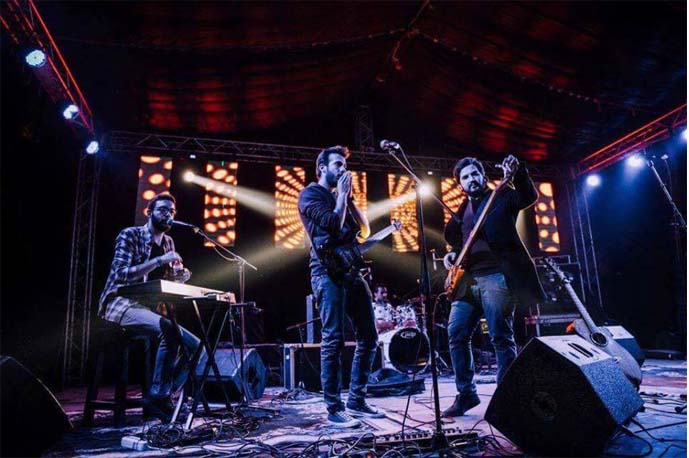 When it comes to music events, Pink Floyd cover band Andromida play a round of classics at Al Borouj Cultural Hub, Al Hadra chants some Sufi tunes at El Sawy Culturewheel’s River Hall, while Strawberry Swing cover a round of Coldplay hits at ROOM Art Space.

More house music to come with Ouzo, Hazem and Doz Zee take to decks at 24K, while this weekend’s version of Cheeseballs sees DJ Mobbz taking to decks at The Tap West, but it’s a totally different vibe at The Tap Maadi, thanks to Llego La Banda’s Latin beats.

As for Saturday, it’s a Coldplay tribute night at Bedayat, courtesy of Strawberry Swing; a Sufi night at El Gomhoria Theatre, where Al Radwan Al Mara’shly take to the stage; a jazz night at ROOM Art Space, where Noha Fekry and her quartet play some tunes.

Elsewhere, DJ Sewwes take to decks for a round of electronic beats at The Tap Maadi, DJ Kashouty is all about dance, house, and hip-hop at The Tap East, while DJ Teddy ends the weekend with a round of hip-hop and R&B numbers at The Tap West.