It’s only a matter of hours before another glorious weekend starts and, in the sleepless city of Cairo, you’ll never run out of things to do and places to go. According to our sources, the weather is going to be a little unstable, so wherever you go, whatever you do, grab a jacket just in case.

Thursday starts with a folk night at El Dammah Theatre where El Waziry Troupe play a round of tunes, a Radiohead tribute night at ROOM Art Space, courtesy of local band The Bends, and a Sufi night at El Sawy Culturewheel’s River Hall, where El Mawlawyea El Masreya take over.

El Sawy Culturewheel also happens to host their annual ChocoFest, where a round of delicious surprises await every chocolate lover, while photography devotees are in for a treat Downtown, where Cairo Photo Week is set to begin, running until the end of this month.

When the night gets older, it’s an R&B night at The Tap Maadi, where DJ Mobbz teams up with Beirut-based Dnk, while it’s all about house music at The Tap East, courtesy of DJ Armen V., and at Cairo Jazz Club 610 as well, where Mohasseb, Shawky and Omar Sherif are in charge. 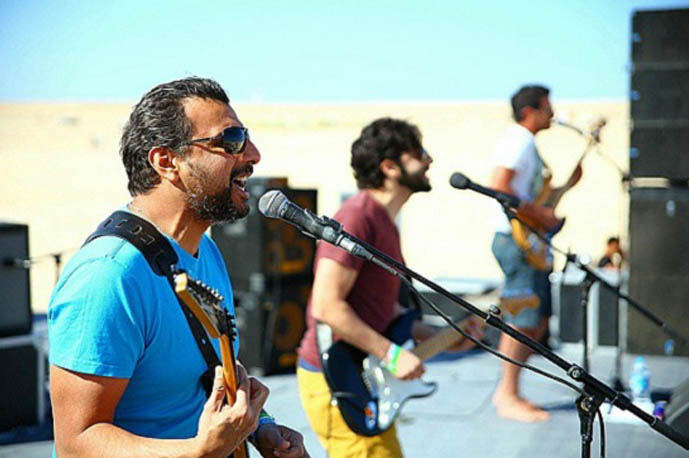 This Thursday, Glass Onion are set to take to the stage for some covers by The Beatles at Cairo Jazz Club
(Photo: Glass Onion / Facebook)

As for The Tap West, German-based DJ, Sharam Jey, takes to decks for an electronic night, while it’s a whole different vibe at Cairo Jazz Club, where The Woodpeckers play around of classic rock tunes, before Glass Onion finish the night with some covers by The Beatles. 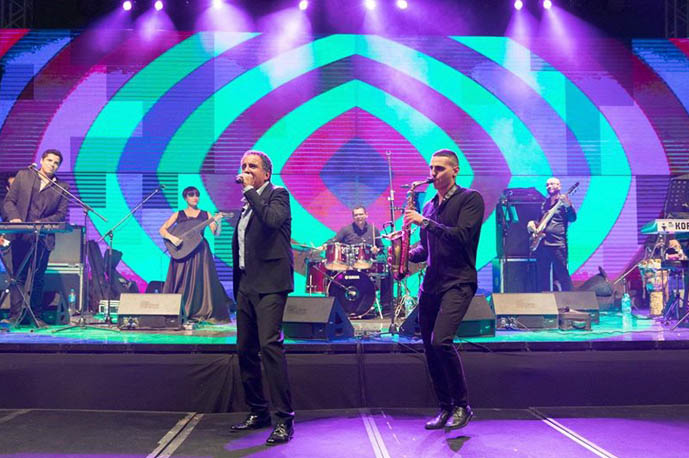 Delving deeper into the night, Amro & the Big Bang Boogie play around of tunes at The Tap West, before DJ Feedo takes over to spin some R&B tunes, the same genre that Mobbz, Flash B, and Beats are set to play at Cairo Jazz Club 610’s Block Party.

It’s a funk night at The Tap East Courtesy of DJ Azaar, Mad Dogs hit The Tap Maadi’s Stage for a round of rock and blues numbers, while Sebzz and Ashmawy spin some deep/tech house tunes, back to back at Cairo Jazz Club.

As for Saturday, Wust El Balad take to the stage for a round of world music tunes, Tajali sing some Sufi numbers at El Dammah Theatre, while Jordanian Keyboardist and composer Louay Hijazeen takes to the stage at ROOM Art Space.

It’s an R&B night at 24K, where DJs, Feedo and Soul M, take to decks, and at The Tap West too, courtesy of DJ Teddy, while it’s a funk music night at The Tap Maadi, where Sewwes and Tata take over. This edition of Cairo Jazz Club’s Saturday L’Oriental sees El dor El Awal taking to the stage for a round of oriental tunes.