Whether you were lucky enough to extend your Eid vacation, or you are just like the rest of us who had to get down to work as soon as Eid was over; here comes the weekend again with a respectable amount of events to keep things cool, check this out:

This Thursday, El Dammah Theatre hosts a Sufi night, where local folk troupe, Darawish Abou El Gheit, take to the stage, while ROOM Art Space sees a performance by Egyptian songstress, Youssra El Hawary, who takes to the stage to sing various Arabic contemporary numbers. If you are in the mood for playing some music yourself, then grab your instrument and head to Gramophone, where a free jamming night awaits everyone. 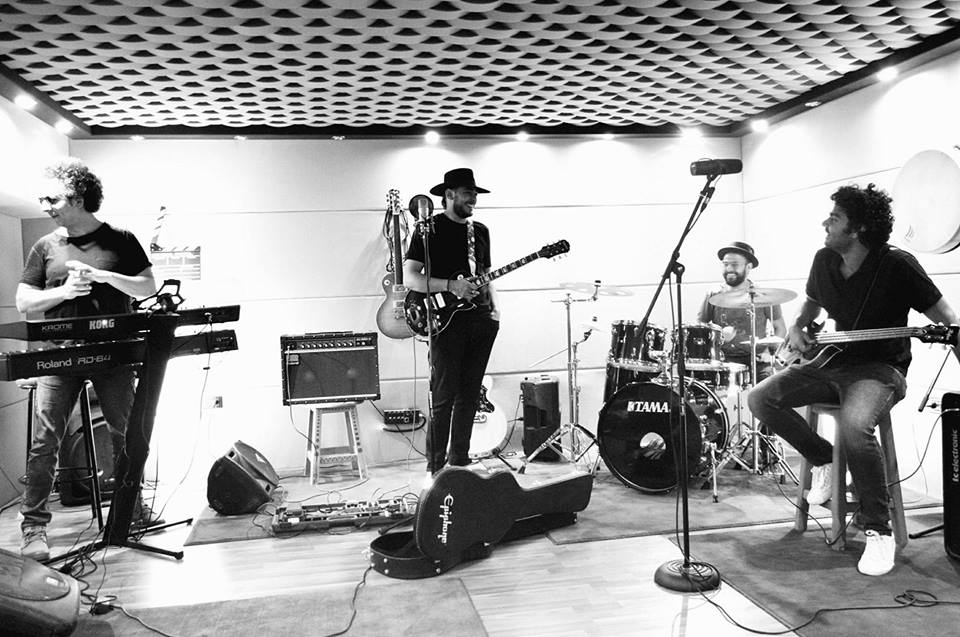 When the night grows older, The Tap East hosts Cheesballs, where every guilty-pleasure song is on the list, Cairo Jazz Club sees local band, Cap’n Hector’s Crew, celebrating the launch of their debut album, Who the Hector is the Crew?, while The Tap West presents a special night, where none other but DJunkie hits the decks. Elsewhere, it’s a hip-hop night at The Tap Maadi, where Urban DJ, Mobbz, takes to the decks along the Florida-based, Batawi, while tech is at its finest at Cairo Jazz Club 610, where DJ M.Fayek takes to decks.

When Friday comes, songstress, Mai Abdel Aziz, sings some Arabic contemporary numbers on Wisdom Hall’s stage at El Sawy Culturewheel , while multinational band, Egybadour, take to the stage at ROOM Art Space for a round of Oriental fusion tunes. A host of local and international acts, including Hawas, Sherine Abdou and Ali El Boghdady, take to the stage of Al Azhar Park, in the French Institute in Cairo’s long-awaited event, Fête de la Musique. 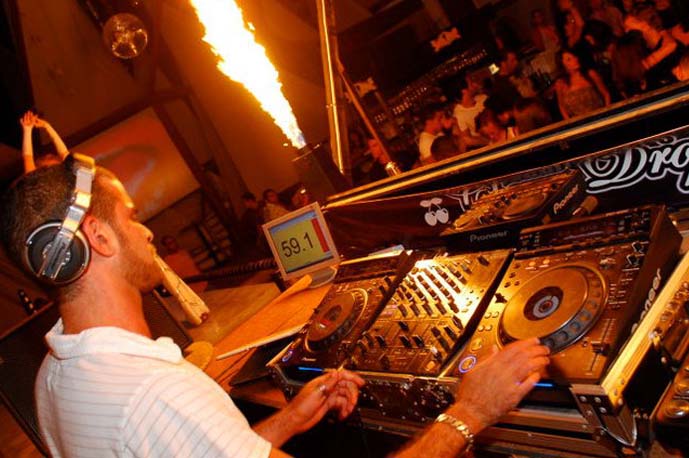 More music comes along, when DJ ELLOL takes over at The Tap Maadi’s night, Elektrolive, to spin some house tunes as the duo, Aguizi & Fahim, along with Ouzo, hit the decks to play the same genre at Cairo Jazz Club, while Ayman Nageeb play various nu-disco and funky tunes at The Tap East.

Elsewhere, local pop band, MTM, head to the stage at The Tap West, on a night that also sees DJ Teddy playing various hip-hop beats, while Gahalla, Marc Wahba and Azaar are in for some upbeat disco tunes at Cairo Jazz Club 610. 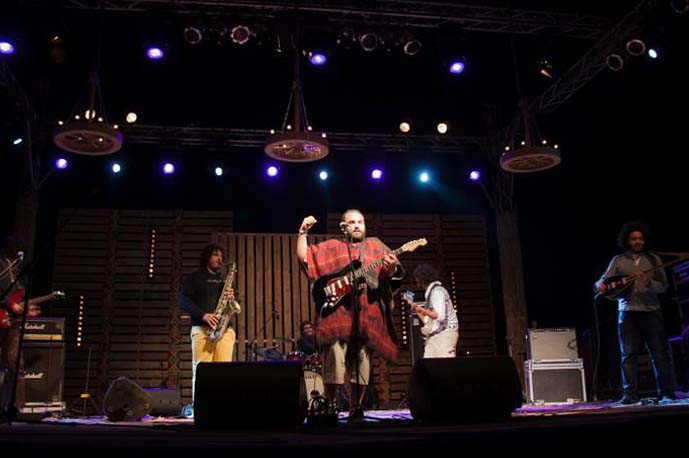 Saturday sees another hip-hop serving by DJ Teddy at The Tap West, while ROOM Art Space hosts a rock, jazz, and funk night, where local band, Sukoon, head to the stage for a round of Arabic tunes. Arabic rock is also on the menu at Cairo Jazz Club, when two bands, Code Masr and AlMena, take over.

Seems like rock music is making headlines on Saturday, with Living Too Late’s Hashem takes to the stage at The Tap Maadi to play a round of tunes including some synth-pop, while The Tap East brings you CamelT; an experience that takes you on a journey that starts from the 70’s, all the way up to today’s rock.

That’s not all, check the whole lot on the Cairo360 Events Calendar.