Just in time for Christmas celebrations on 7 January, Egypt inaugurated the largest cathedral in the Middle East, right in the new administrative capital. This comes as a big step in the right direction and has garnered praise both locally and internationally.

Pope Tawadros II led the first Mass of this cathedral, which was held on the eve of Coptic Christmas last Sunday. Egypt has always been home to breathtaking cathedrals and churches, such as The Hanging Church, and the Saint Catherine’s Monastery in Sinai. We’re glad to see that we can add another beautiful establishment to that list. The Nativity of Christ Cathedral is set to have a capacity of 8,000 people and is built on 7,500 square metres. 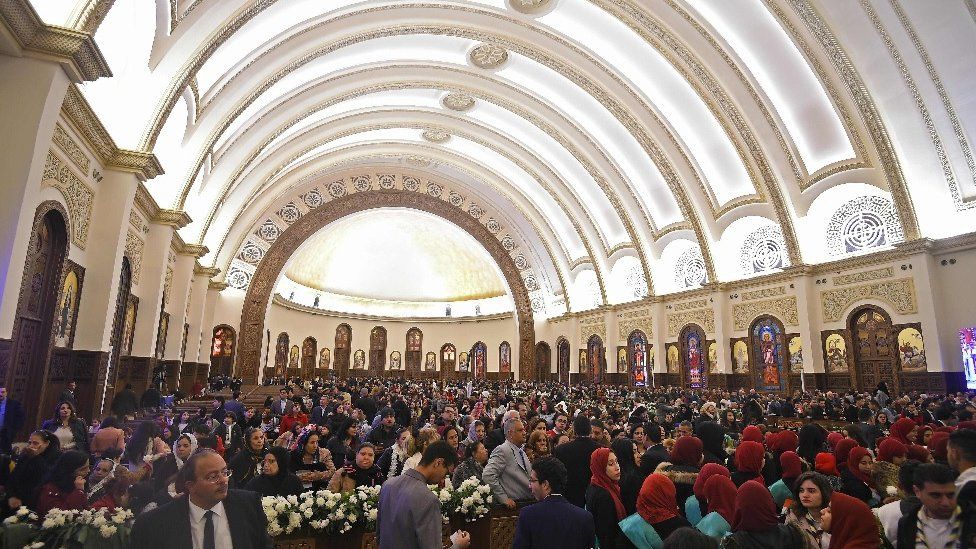 On the same day, and in the same area, one of the largest mosques in the region, the Al-Fattah Al-Aleem mosque, also opened its doors for the first time. This simultaneous opening is no coincidence; it comes as a strong message of unity between Muslims and Christians in Egypt. Many of Egypt’s public figures were in attendance to further cement this message. 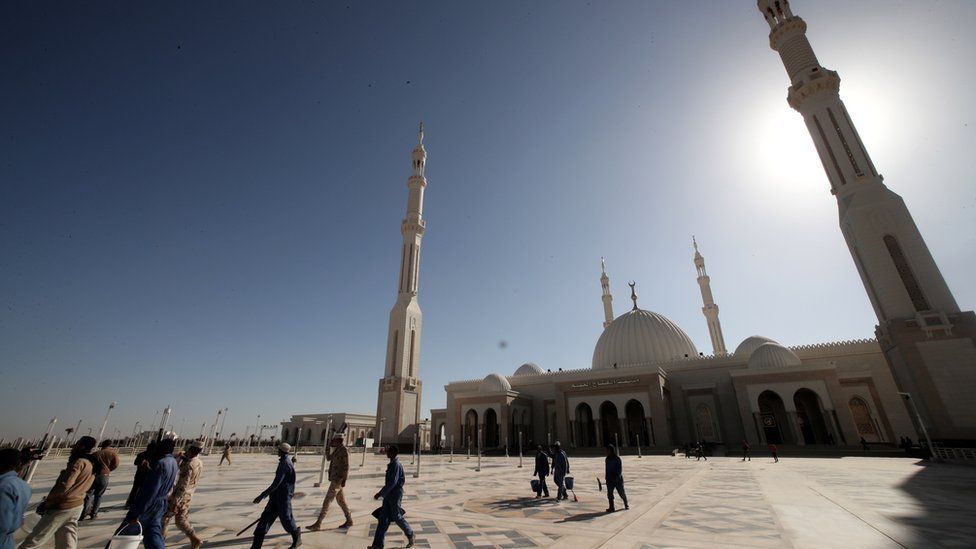 We’re glad to see such strong steps being taken in the right direction in the new administrative capital, and hope that there will be many more in the near future.