This iconic property just celebrated three decades of success in Cairo, offering brilliant hotel services for Egyptians and tourists alike, to show Egypt in the way it deserves to be seen. The celebrations started by showcasing a celebratory video, commemorating the brilliant achievements of Semiramis’ history. It told the story of old Semiramis Hotel’s inauguration in 1907, and then went on to discuss how Semiramis InterContinental Hotel came to be in 1987. 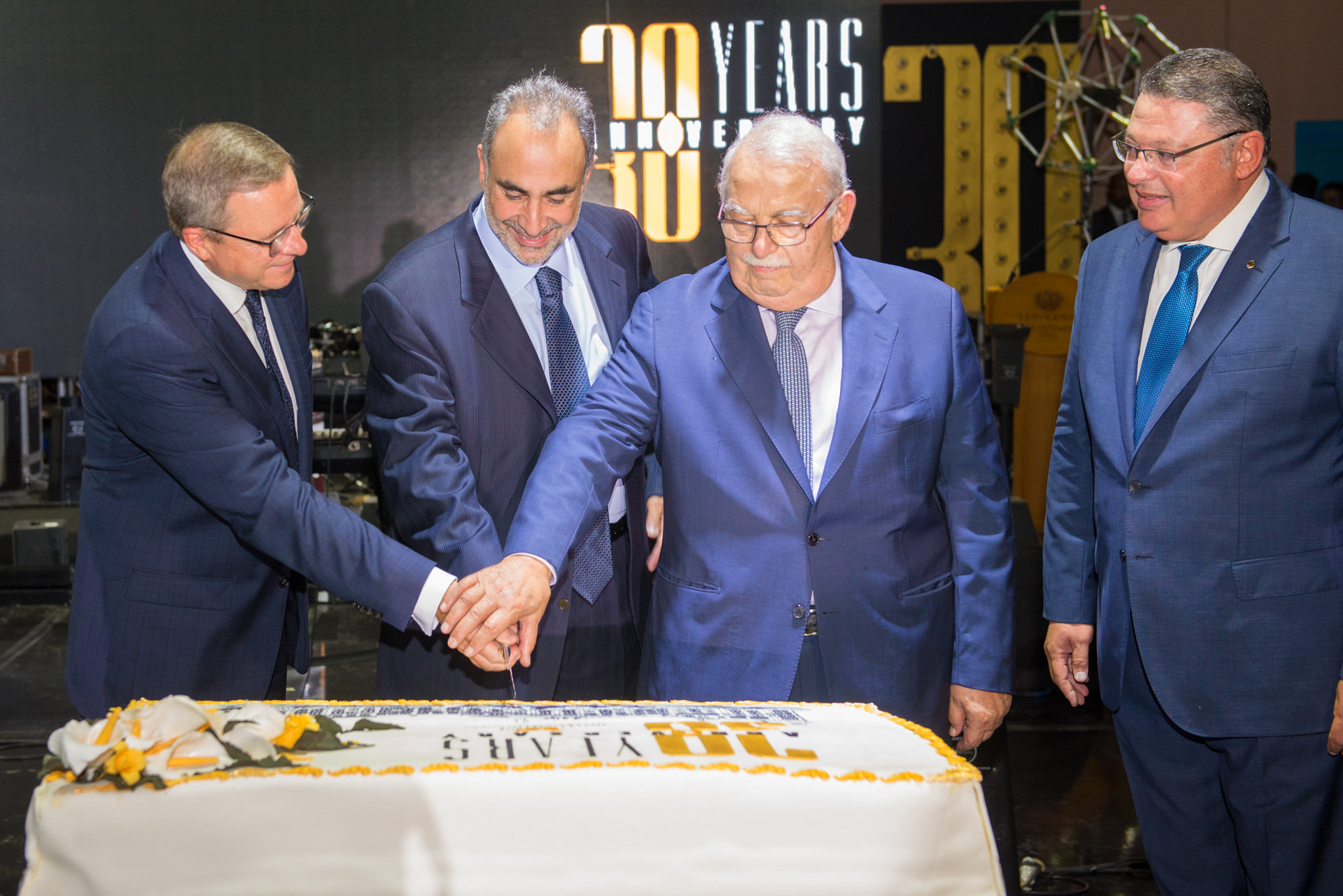 Aside from the video and speeches by VIP guests, the day included an entertainment program with the likes of Okasha and his smooth tunes, Ahmed Essam with a fire show, and Carloina K on the decks, spinning the hottest beats. Not to mention, of course, delicious food from the property’s eleven award-winning restaurants. 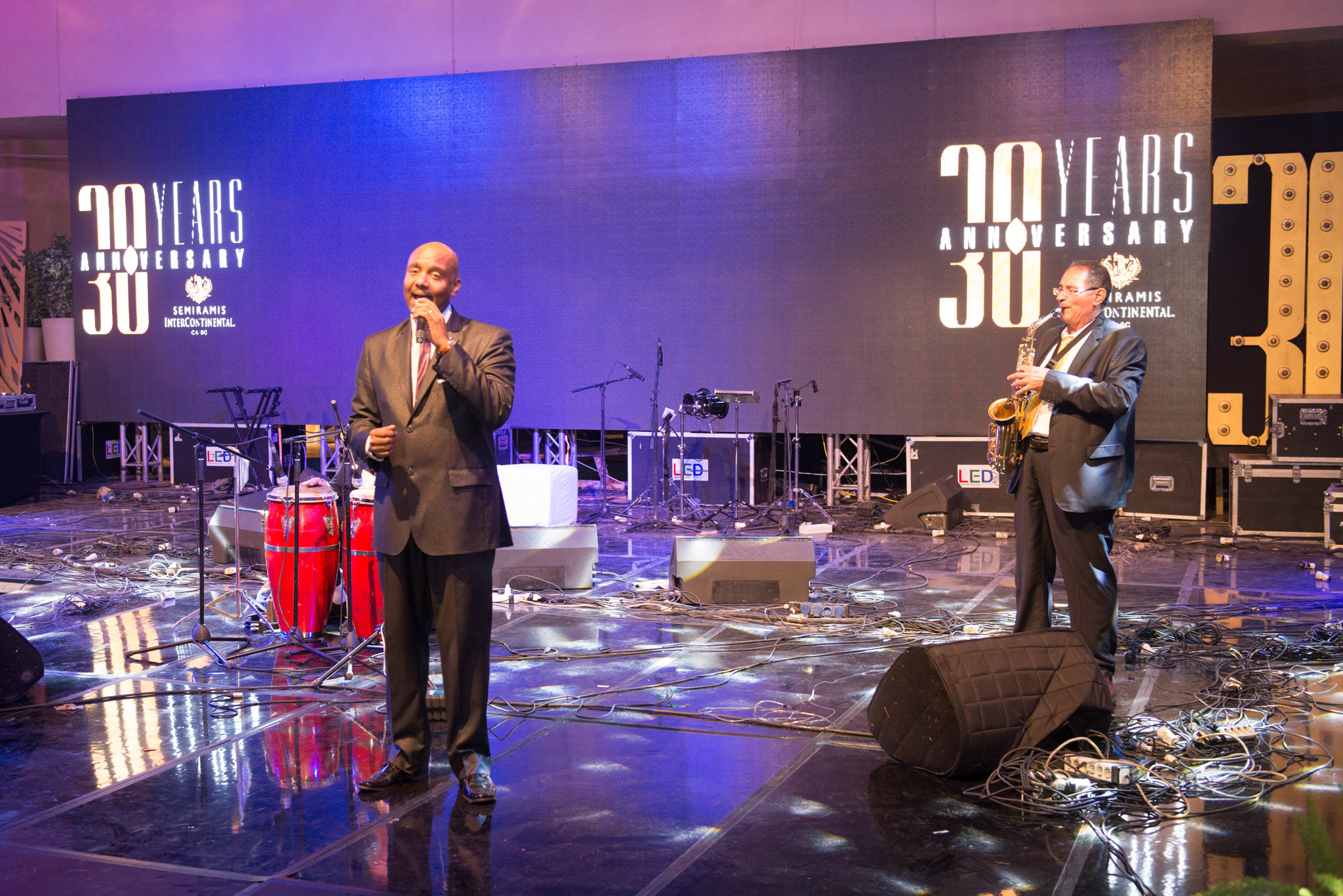 Topping it off was a private walk-through tour of the new Semiramis Spa & Fitness Center, revamped with state-of-the-art equipment, and redecorated to add an even more admirable touch of grace and glamour to the hotel.

We wish the iconic hotel yet another year of success, and many more to come!