The Most Walkable Places in Cairo

Via We Go Travel Blog

For those of us who live in places where it’s hard to get around without a car, simply being in a walkable environment can be an attractive idea. So, if you’re in need of some fresh air during the last few weeks of beautiful autumn weather, then you’re in luck. Here are a few streets and neighbourhoods to walk around in for an authentic Cairo experience. 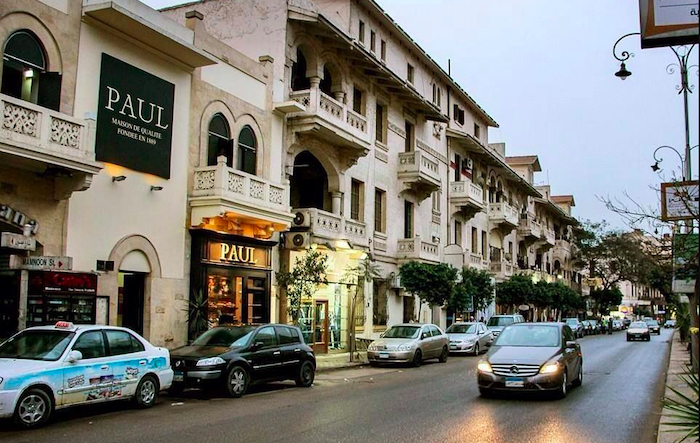 Korba Square is among the most popular neighbourhoods in Cairo. The buildings framing the streets were designed by the Belgian Baron Edwar Empain, and they represent a characteristic feature of Heliopolis. The area was originally named ‘La Courbet,’ meaning ‘the bow’ in Italian, because of the unique curved nature of the street. Eventually, time evolved the name into El Korba.

The neighbourhood is full of historical landmarks such as the Baron Empain Palace, Boghos Nubar Pasha Palace, the Basilica Church, the Korba Church, and the Presidency Palace (the first building erected in Korba). Aside from being a hub of Egyptian culture and architecture, Korba is also home to a vibrant food scene. For anyone who wants to enjoy a great meal surrounded by Egyptian history, Korba is the place to go. 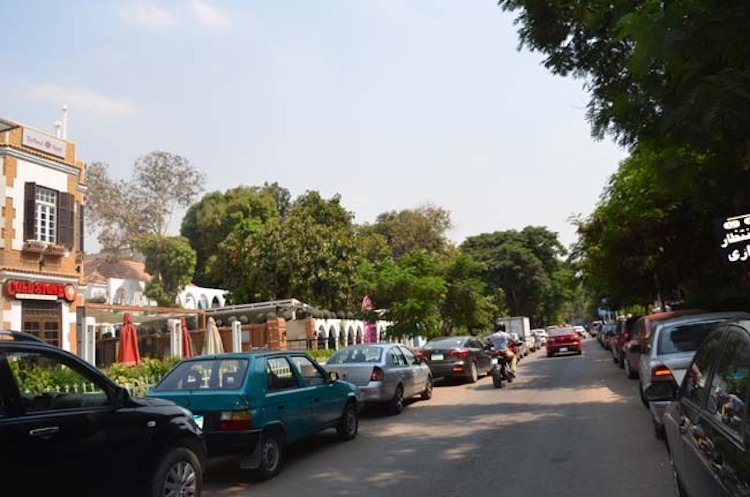 Via Spotted by Locals

While Maadi may not qualify as ‘historical’ in the same sense as other Cairo neighbourhoods, this suburb is still definitely worth recognising. Commonly regarded as a hub for expats and foreigners, Maadi is a beautiful neighbourhood full of greenery and quaint villas. Road 9 is at the heart of the beloved city born in 1905, and is also home to all three metro stops within the area. Though the street is not the most pedestrian-friendly, visitors can stick to the sidewalks and enjoy Maadi’s unique brand of suburban charm. So whether you’re looking for a meal, market, salon, silverware, jewellery, or shoeshine, you’ll find it somewhere along the extensive street. 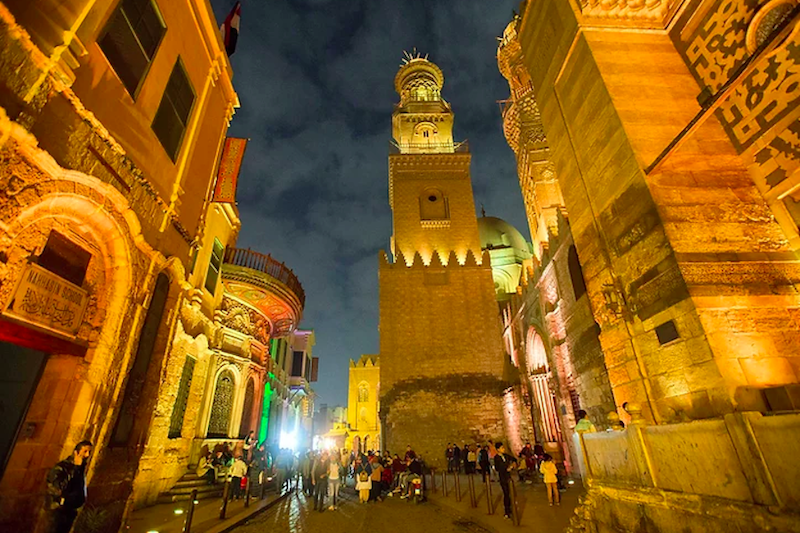 Via Local Guide to Egypt

Moez Street is one of Cairo’s greatest attractions. Located in Islamic Cairo, this street was deemed a UNESCO World Heritage sight in 1979 and features some of the world’s oldest Islamic architecture. It cannot be missed by anyone interested in walking through an important piece of Egyptian history. Home to mediaeval mosques and buildings in the Gamelya neighbourhood, as well as being adjacent to the famed Khan El Khalili Market, Moez Street is an incredible place to walk. It features sights such as Bab El Fotouh, Bab El Nasr, Al-Hakim Mosque, Beit El Seheimy, and the Qalawun Complex. 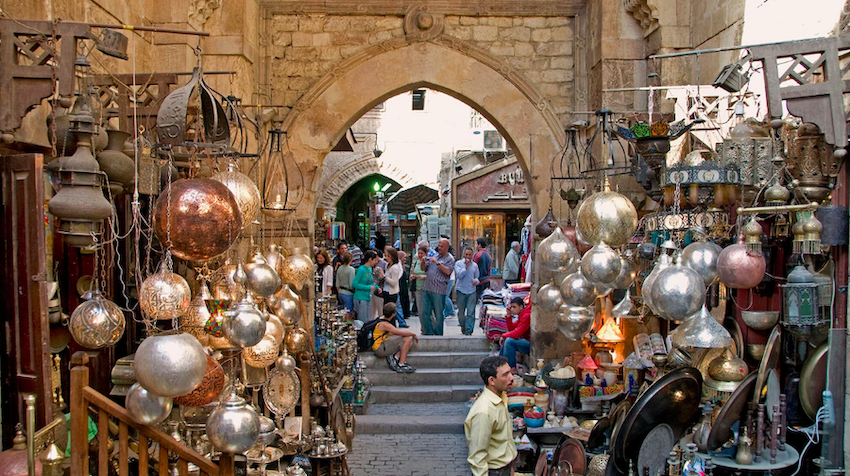 Via The Culture Trip

Considered a partner to Moez Street, the nearby Khan El Khalili Market dates back to the 14th Century and is among Egypt’s must-see sights. Beyond that, it is also an incredible place to walk as a pedestrian-friendly street that offers the best of Cairo’s charm. While Khan El Khalili makes for an aesthetic stroll, it is also a great place to get a variety of traditional goods and antiques, be it stained glass lamps, handmade accessories, quality fashioned silverware and jewellery, or a selection of beautifully handmade oriental carpets. Besides what the bazaar has to offer, visitors can also go for coffee in the historic El-Fishawi, or eat at the Naguib Mahfouz Cafe, named after the famed author who frequented the establishment. 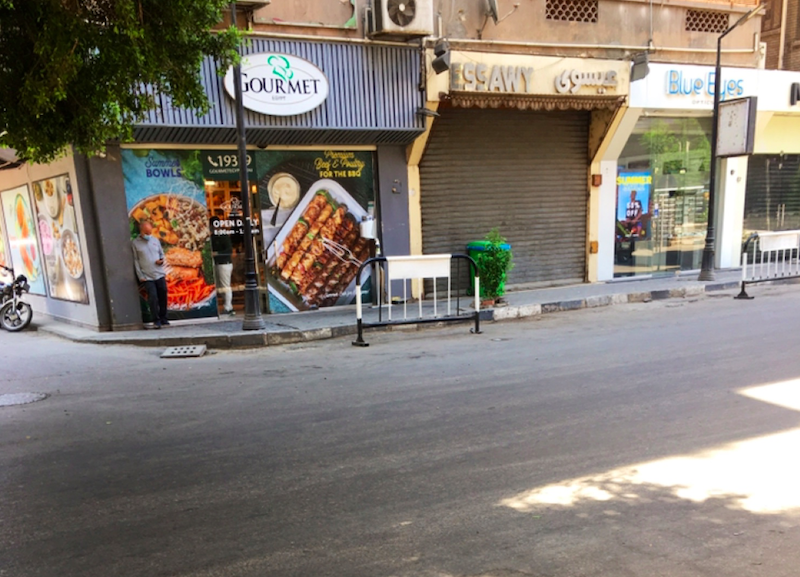 Brazil Street is one part of the long winding road that cuts through the middle of Zamalek. The street was originally referred to as Gabalaya St, then as ‘Hassan Sabry,’ King Farouk’s prime minister who lived where the Benetton Building currently stands. Later, in honour of the Brazilian Embassy, the northern stretch of the road became what is known as Brazil Street today.

While it is a relatively short walk, it is no less charming, featuring quaint sidewalks, old trees and the characteristic Zamalek mix of old and new. Walkers can also stop by any of the many cafes and restaurants in the area during their stroll. Brazil Street is an excellent change of pace for those who don’t wish to walk through crowded historical sights but still experience a setting that feels especially Cairene.