To Commemorate Women’s History Month, Here’s the Story Behind the Brilliant Sameera Moussa

With March marking Women’s History Month, we thought it would be necessary to share with you the story behind a true hidden and underrated figure in Egyptian history. Her name is Sameera Moussa, and she was the first female Egyptian and Arab Nuclear Scientist.

On March the 3rd, 1917, Egypt’s El Gharbia Governorate saw the birth of a woman that would make an unforgettable mark in the world of nuclear energy. Sameera was primarily raised by her father, as her mother died of cancer. They moved to Cairo early in Sameera’s life, and her father insisted on her attending school. After completing her primary education in El-Shok School, she moved to El-Banat El-Ashraf School, built and managed by her father.

Sameera was passionate about science, and insisted on attending Cairo University, and joining the Faculty of Sciences. She became a remarkable lecturer at the faculty, after graduating with a First Class Honours Degree, in 1939. No female before her had achieved this at the university: she was the first Assistant Professor, and the first female to obtain a PhD in Atomic Radiation.

After studying radiation throughout most of her early life, Moussa focused on her passion for nuclear research. Perhaps her mother, who died of cancer, was an inspiration to her. She constantly volunteered at different hospitals, and channelled her research towards making nuclear-based treatment more available for patients. She wanted to make it as available and cheap as Aspirin. Indeed, she would go on to cement her name in history, after inventing an equation that would help break apart the atoms of cheap metals like copper.

Her intentions were to use nuclear energy for medical treatment, but her equation would later be abused to create one of the most destructive weapons in the world: the Nuclear Bomb. Seeing the potential dangers of her research, Moussa organized the Atomic Energy for Peace Conference, and called for setting up a committee to create regulations and limitations, with the aim of protecting everyone against the dangerous of nuclear hazards. 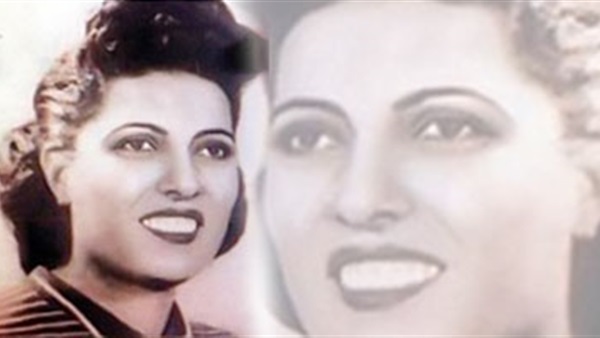 Despite studying and researching in California University, she refused several offers to live and work in the United States. In the USA, she was held in high regards and considered a top asset to the field of nuclear research, and was the first foreigner to be given permission to visit the US atomic facilities. She was even offered the American Citizenship. Yet, Moussa remained adamant in her stance: nuclear energy was to be used for medical treatment, and her work and life would be devoted to her country, Egypt.

Perhaps, this is why many speculate assassination to be the cause of her death. Her visit to America was concluded, and home was her next destination, but on that fateful day on the 5th of August in 1952, she was swayed by an invitation to a trip. Fate would have it that her car would fall 40 feet to the ground; Sameera died instantly. The driver jumped from the car just before the fall and later disappeared, and the invitation to California turned out to be fake one.

Sameera Moussa lived for her passion, for her country, and for the advancement of medical treatments. She was a fighter for the greater good, and one of modern history’s most brilliant minds. She was and is a true icon.