World Cup 2014: The Best Places to Watch it in Cairo 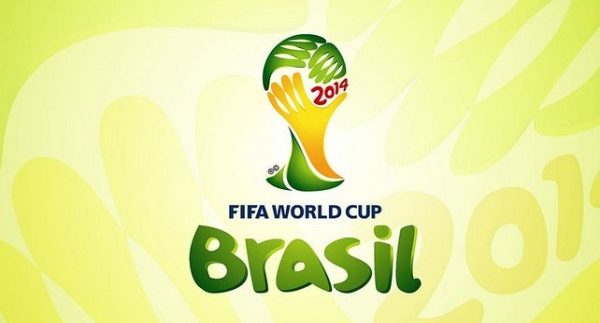 Life isn’t easy for football fans in Egypt. Three years of a stop-start league and the national football team’s regular implosion during the big games have been the bane of fans’ lives.

But with the World Cup finally here, and despite Egypt’s failure to qualify – again – Cairo has fallen into frenzy as the best in the world lace up their boots and pull up their socks to fight for the most prestigious title in international football – a frenzy matched by an equal amount of panic as to where best to watch the matches.

Calm down, Cairo; here’s where to go to for the best seats in Cairo.

Keep an eye on the Cairo 360 events calendar for details on all the screenings. For the full World Cup schedule, click here.