Movies that Best Explore the Complex Nature of Social Media!

When we were kids writing school essays, the phrase “social media is a double-edged sword” was one that we all used extensively. Back then, maybe we had an idea of what it meant, but perhaps we used it mindlessly. Now though, all of us understand the true terror at the core of social media and our insistent compulsion, both in spite and because of it.

There are some great movies that capture this better than words ever could, so here are our recommendations for you! 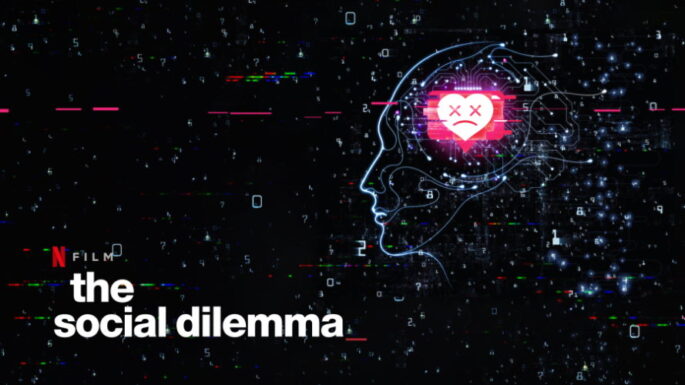 The Social Dilemma is one of Netflix’s most famous (and most watched) documentaries. However, we feel that it needs to be recommended again and again, as it still stands as one of the most powerful pieces about social media and social networking. A dramatic documentary, The Social Dilemma explores the dangerous nature inherent in the design of social media to nurture addiction and its ability to manipulate and influence people’s views, emotions, and behaviour. 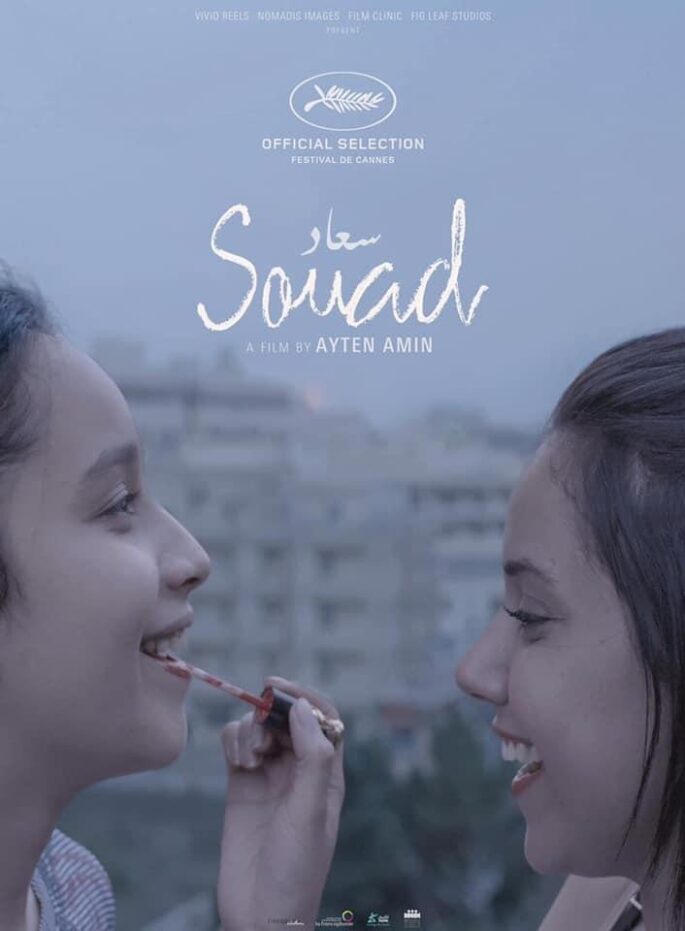 Selected as the Egyptian entry for the Best International Feature Film at the 2022 Oscars, Ayten Amin’s Souad is an outstanding Egyptian film. The film revolves around two teenage sisters, Souad and Rabab. Saying any more will spoil the movie for those curious to watch it, but what the film does is offer profound examination and commentary on social existence. It also explores the dissonance between online ad real-life identities. Much more lighthearted (yet no less poignant) than the previous entries, The Social Ones is a comedic mockumentary (think The Office) that explores the lives of a group of social media influencers. The eccentric group of youths are willing to go to any lengths to get the perfect engagements. However, they suffer from social media anxiety and the fear of anything in the perfect image of their lives going wrong. 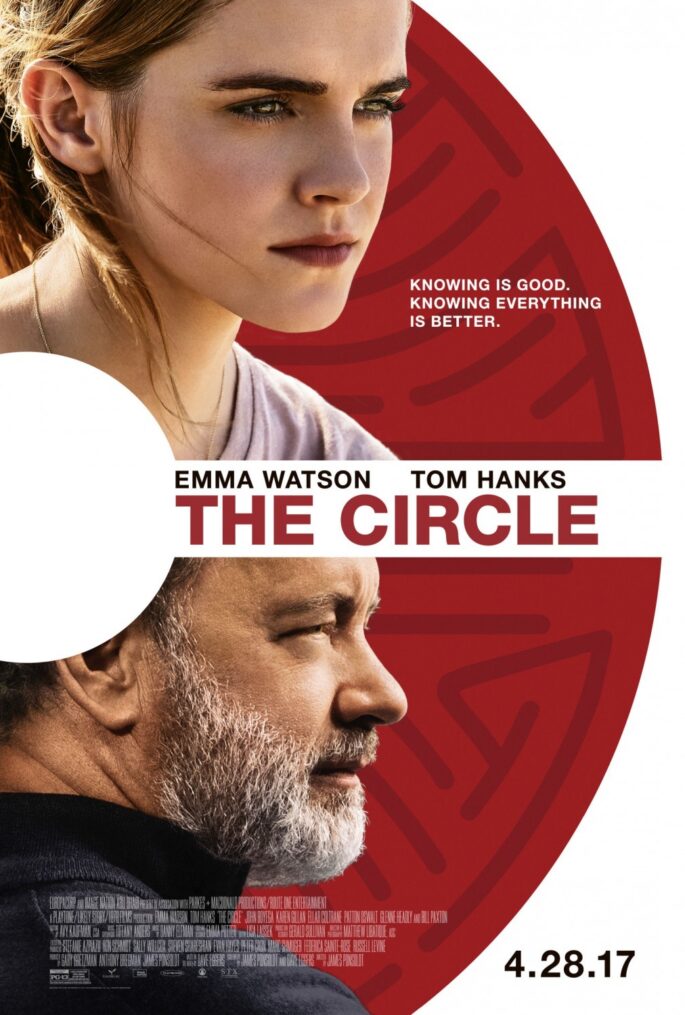 Starring Emma Watson and Tom Hanks, The Circle is more than just a powerful cast! The film follows a young woman called Mae, who gets a job in a powerful tech and social media company called The Circle. As she rises through the ranks, she’s encouraged to participate in an experiment that will forsake the limits of privacy and ethics. Dystopian but not far from what’s taking place in the world today, this movie is a must-watch!