Yomeddine: A Movie about Leprosy Starring A Real Leprosy Patient

Independent movies have always struggled to move into the limelight, yet some of those indie movies deserve it more than the blockbuster films we see everywhere. These movies have a real story behind them, a message, and a true purpose they can serve in culture, art, and our community in general.

Yomeddine is one of those movies. It’s the fruit of the labour of Writer and Director Abu Bakr Shawky, and Producer Dina Emam. They took a huge risk with this film, but it’s turning out to be quite a rewarding one. Yomeddine was successfully submitted to participate in Cannes Film Festival 2018, and will be featured today, in addition to yesterday’s screening. 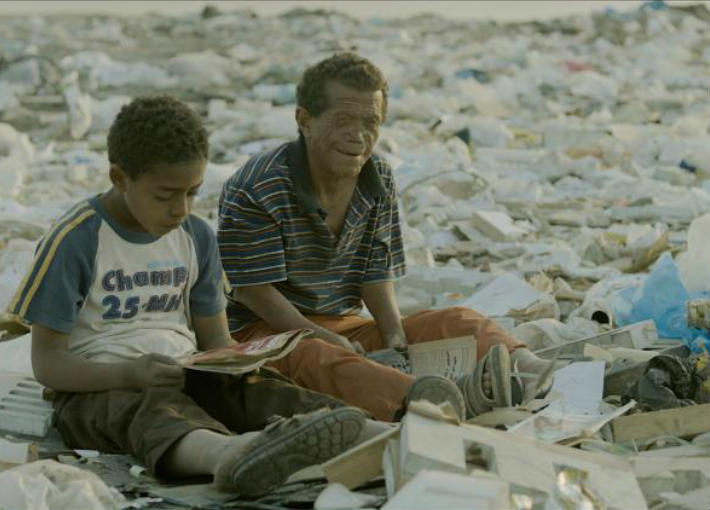 The Director, Abu Bakr, says: “I started directing around 10 years ago with a documentary named Al-Mosta’mara which tells the story of the leper colony in Abu Zaabal.” Leper colonies are areas created specifically to quarantine people with leprosy (Hansen’s disease). Leprosy is an infectious disease that causes nerve damage and skin disfigurement. But the problem is the fear we have here in Egypt, birthed from the oldest civilizations, misguidedly believing that it is an incurable and highly contagious disease. While the disease still has no vaccine, medical developments have made it easily curable, yet people still hold their misconceptions. Leprosy patients are highly misunderstood, and cruelly stigmatised.

Abu Bakr speaks about his journey to the colony, and talks about meeting Rady Gamal. “He’s a real leprosy patient,” Shawky said, “And I actually cast him as the leading role in the movie, Yomeddine.” Abu Bakr adds, “The movie tells the story of a Christian leprosy patient named Beshay, and how he leaves the colony for the first time in his life. On his journey in Egypt, Beshay becomes friends with an orphan in his endeavour to find his family that gave him away as a young child because of his disease.” 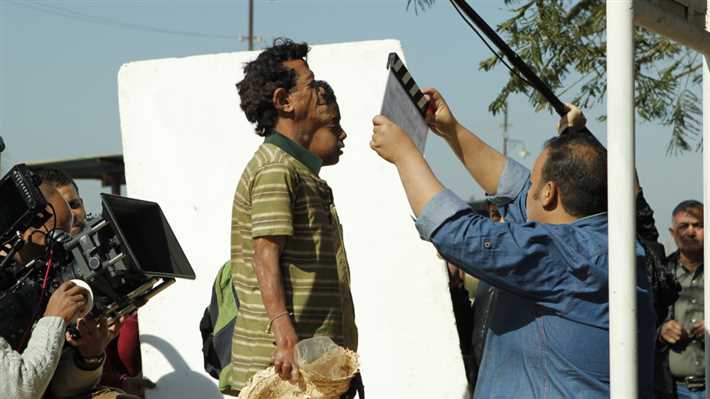 We’re talking about Yomeddine because it’s the first film to talk about leprosy patients and the problems they face in our community. The movie highlights a highly humanitarian cause. Plus, this is the first Egyptian film to be featured in Cannes since Yousry Nasrallah’s After the Battle in 2013.

Yomeddine is written and directed by Abu Bakr Shawky, produced by Dina Emam, and co-produced by Mohamed Hefzy. Federico Cesca is the director of photography, and Laura Moss is the production designer. The movie stars Rady Gamal and Ahmed Abdel Hafiz.