The keyword in martial arts is ‘arts’. It’s not just fighting or an end goal for fitness. Not many understand this as well as FitBox. Since its initiation seven years ago in 2015, Fitbox had made it its goal to upskill this art, to take it to its finest and most refined state. We’re glad to see the Kattemya Hills-based hub reach this goal every day.

This field of expertise is what truly distinguishes FitBox from others; the team teaches the art of fighting, based on it developed methods and theories of the geniuses’ in the field. Its slogan, We make Champions, is more than just words.

If you’re not excited yet, then wait until you read this next part! In the near future, on the 21st and 22nd of September FitBox is going to host two very notable figures in the Martial Arts world, Jonathan and Kaz Crossley. 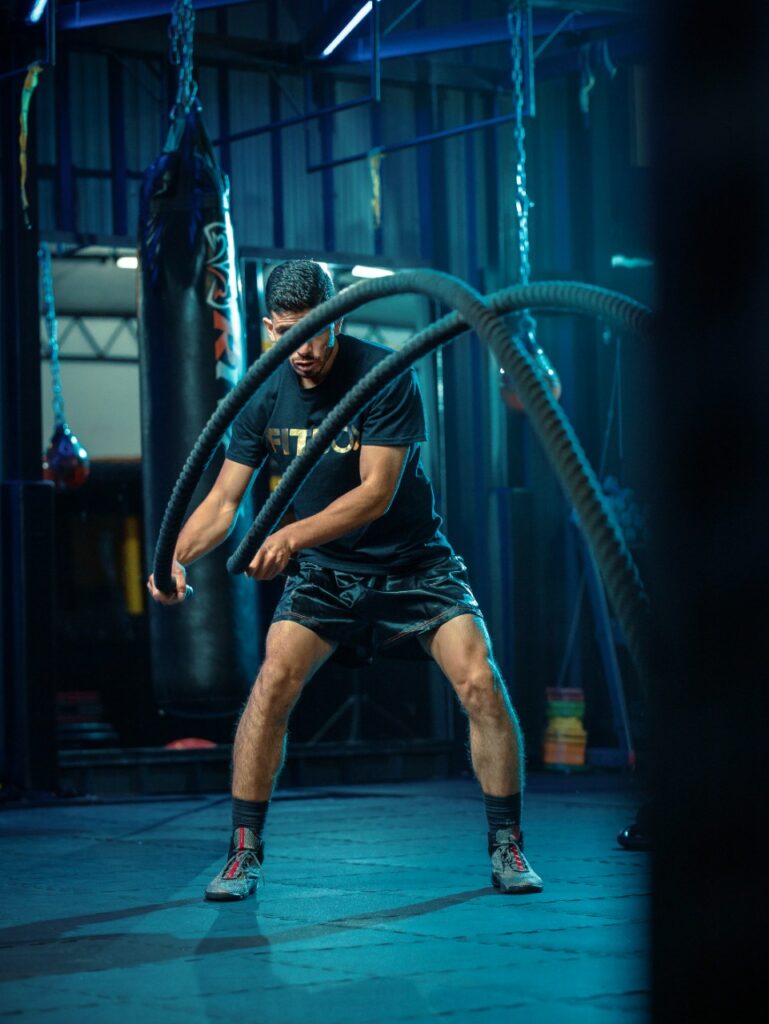 Jonathan is an active professional athlete on Instagram, TikTok, and YouTube. His exercises are dedicated to beginners, professionals, and also to boxing coaches. For Johnathan, it’s all about the details, and he has an abundance of them to teach. He’ll be offering a seminar at FitBox.

Kaz Crossley, AKA The Thai Princess, is the CEO and Founder of Combat Collective, a community where women can feel strong, empowered, and free to practice their love of combat sports. She’ll be training among FitBox’s family and members.

These two prolific athletes will be featured in the event meant to excite all potential fighters and draw people into FitBox, with the event itself taking place on the 21st and 22nd of September.

But, wait, there’s more—the team isn’t just determined to distinguish itself from all others by making each trained fighter of FitBox stand out from all crowds. With FitBox only hiring the most professional coaches around, this task becomes significantly easier. FitBox is also more than just a boxing hub, as it also offers kickboxing and mixed martial arts—three fighting sports that make those who sign up aware that they’ll be challenged by a place that has a strong belief in their abilities and limits.

That being said, classes are available to anyone who has the willingness; youngsters, beginners, amateurs, or already professional fighters. Once this is assured: you will reap all the benefits, no matter what your level is.

The classes are divided into Strength and Conditioning—which you can apply even if you’re not a fighter—Boxing, Kickboxing, MMA, and Kung-Fu. Within those classifications, there are further ones: kids, teens, adults, and ladies-only. The choice of group classes, mini-group sessions, or private ones is up to you as well. As for the time, both evening and morning workouts are available.

Learn more about Fitbox and check its schedule here.