Sleeping Tips: How to Fix your Sleeping Schedule at The End of Summer

Whether you’re a university or school student, or if you’re an employee starting your first job, a common struggle we all face is trying to fix our sleeping schedules to match our lives’ new demands. Although most of us are used to sleeping late into the early morning in the summer, summer has officially ended and now a lot of us are returning to our old. If sleep evades you, just know that you’re not alone in your struggle! Here are some tips that might make it all easier. 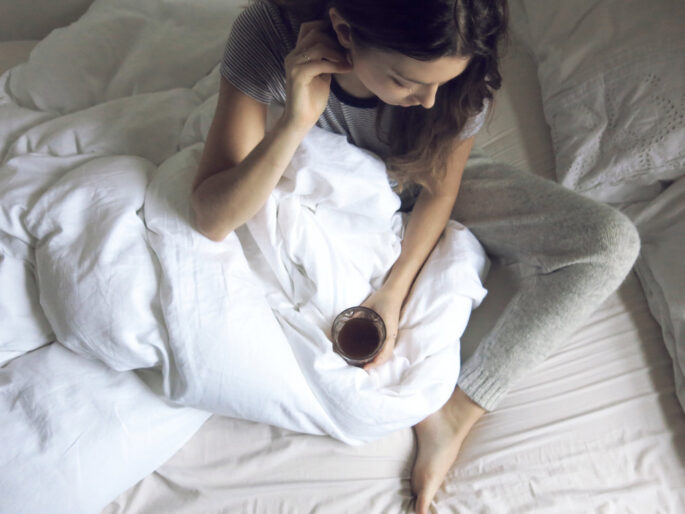 Having early dinners is beneficial all around. Regarding our topic, though, eating early especially helps when it comes to sleeping. Try to have your dinner two or three hours before you intend to sleep. We realise that in Egypt, it’s common to think that a heavy dinner right before bed will pull you to sleep, but it doesn’t actually work. Because of the digestion process, even if eating a big meal does make you sleep, you will wake up tired rather than energetic. 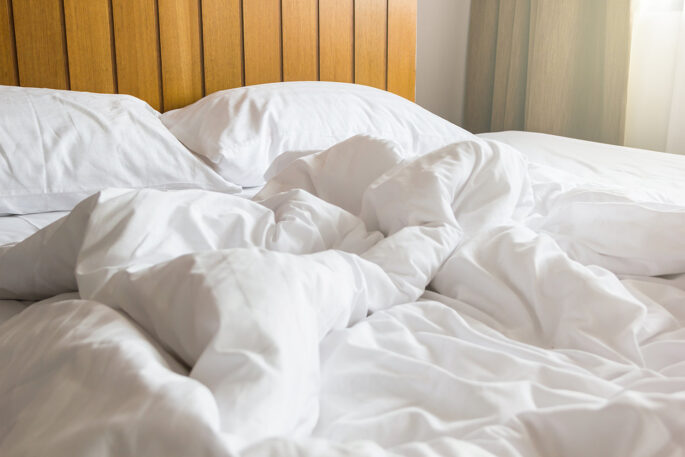 Ruin Your Sleeping Pattern So Hard That It Fixes Itself

Ironic, we know! However, it does work. Say, you stay up so late that you go to bed in the early morning. One way to fix that is to try to push through the day and stay awake, without any naps, until the evening. Then if you fall asleep around 8 or 9, you’ll wake up early the next morning. The con here is that it would be one wasted day if you were too exhausted to do anything, but the pro is that it’s just one day of extreme tiredness! Force Yourself to Stick to A Certain Sleeping Time

The previous tip won’t work if you go back to either taking a long nap or staying up late. So, the most crucial thing here is to stick to a certain time. It doesn’t matter exactly what time, it might be 8 or 9 or 10 in the morning, what matters is you have to stick to it long enough that your biological clock adapts. So put on a reminder of your sleeping time and an alarm on when to wake up. Even if you still don’t have to wake up at a certain time, try to take the alarm seriously. 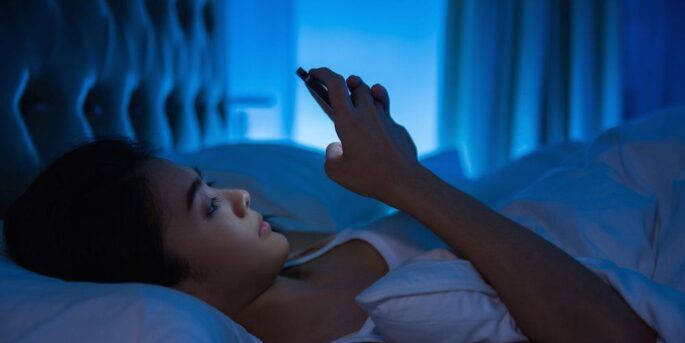 Nothing is more useless or more addictive than scrolling down on our phones for hours before we go to bed. Whether it’s Twitter, TikTok, or Youtube Shorts, we understand! Other than delaying your sleep and wasting valuable time, that will also make your sleep much more restless and you’ll wake up tired. That, of course, might lead to a midday nap, which in turn might mess up the sleeping schedule you barely attained. It’s difficult, but try to not take your phone to bed at all until you’re used to not using it before falling asleep.