Back in July, Egyptian fast food chain Buffalo Burger announced the newest addition to its menu, Crispy Bamia. Even though the infamous fried okra received major backlash, as of last week, Heart Attack came out with yet another abomination: deep-fried wara2 3enab. Unfortunately, you read that correctly. 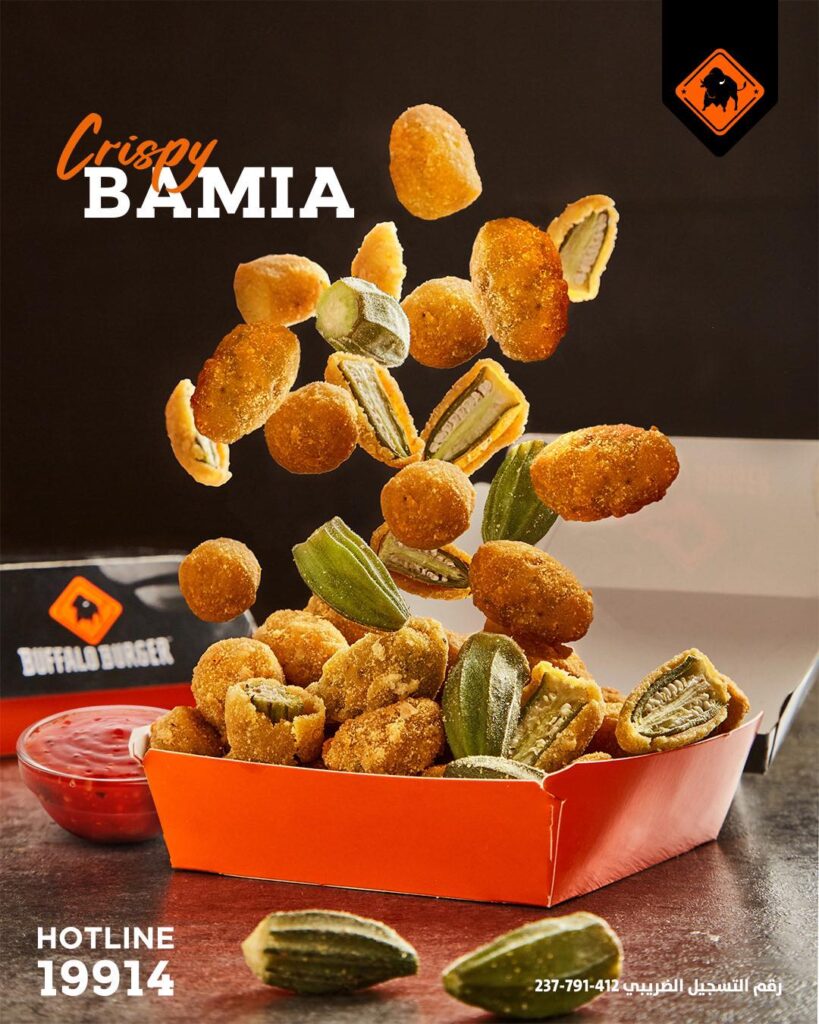 With years of food heritage from Upper Egypt to the Delta, we have come across our fair share of odd Egyptian dishes. Yet, there’s a fine line between peculiar foods and being a true disgrace to the culinary arts! With that said, here’s a list of weird dishes served all around the land of Egypt that fast food chains can reinvent instead: 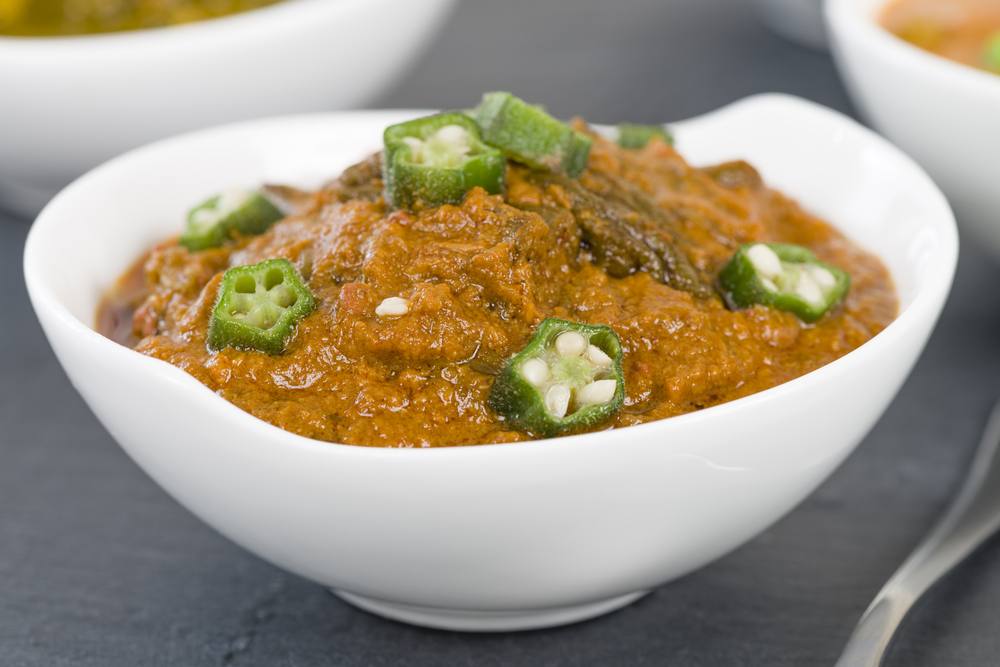 Unlike Buffalo Burger’s crispy bamia, Upper Egyptians’ okra is deliciously different from ours. They chop, steam, and grind, then cook it in coriander and garlic. 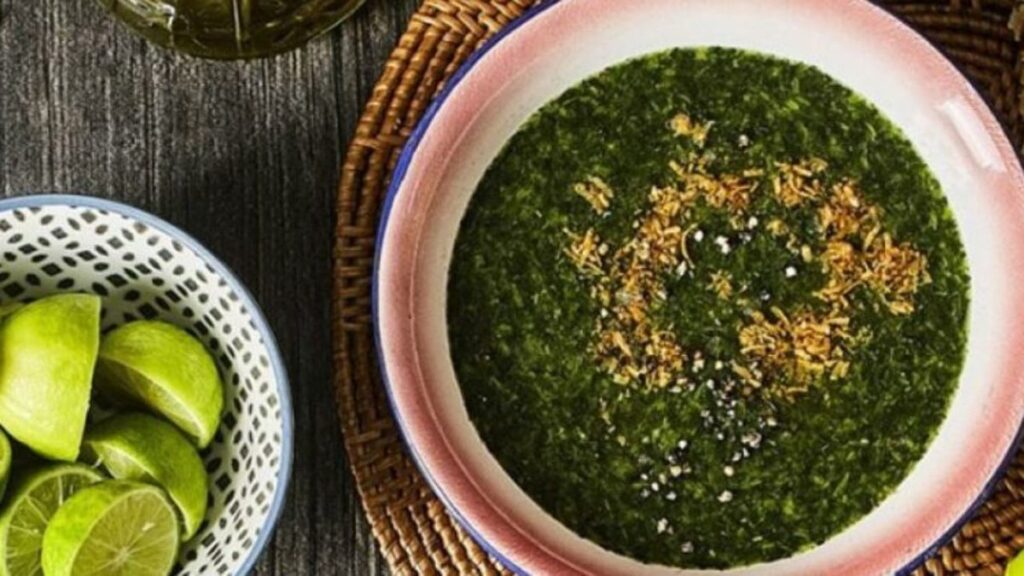 Another form of molokheya, where it’s cooked raw, with garlic and chilli powder in a pot of cold water. This is the go-to meal for many due to being easy and quick to make. 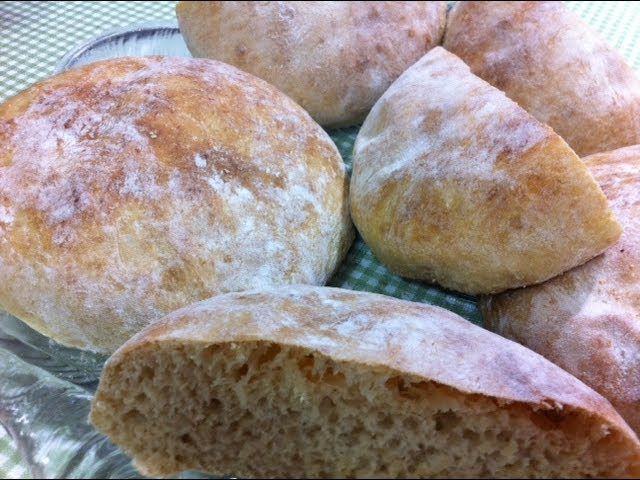 Using the ingredients of any other dough, it is left to rise in the sun for hours and then baked in a high-temperature oven. 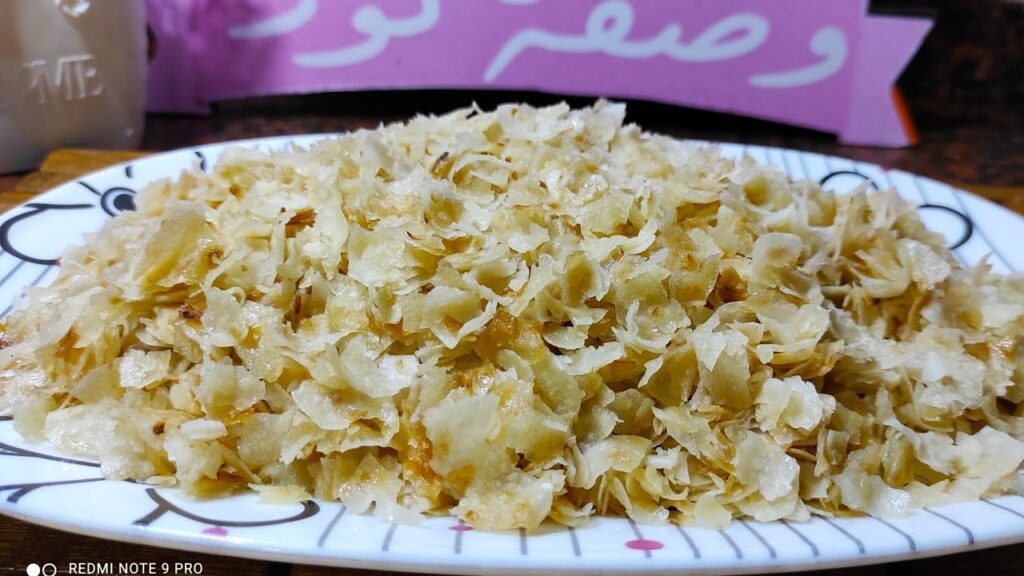 The dough is chopped into pieces and then steamed. This dessert is soaked in melted butter, sugar, nuts, and raisins. 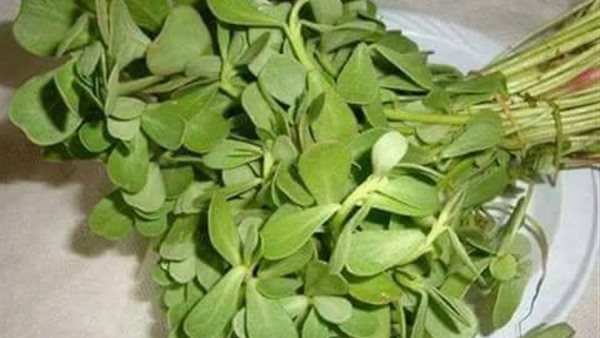 This Siwa-based dish is not related to the brain. It’s actually a type of weed that grows within growing plants. It’s cooked the same way as Molokheya. Rumour has it that it has a cancer-resistant effect. 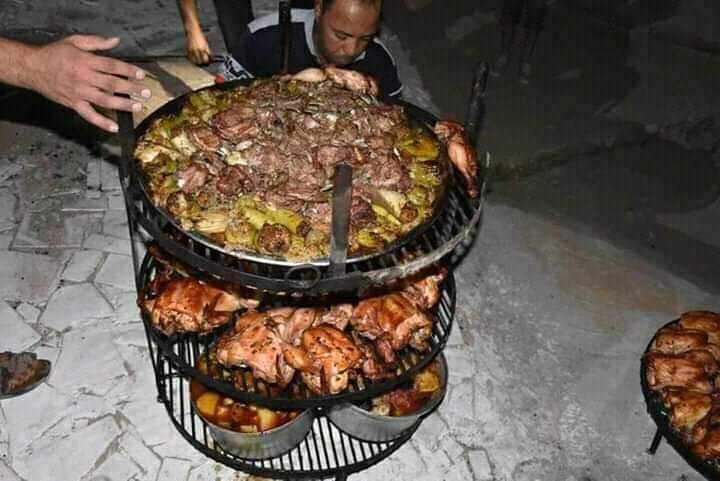 Another regular from Siwa is this Libyan party plate. After properly marinating the lamb, it is laid over burning wood in a pit in the ground and covered with sand for almost two hours.