The Lost Art of Letter Writing Returns to Egypt

As far as romantic gestures go, there’s something special about hand-written letters; they speak volumes in terms of what one has to say. So if you’re a fan of those iconic letters in movies such as the Harry Potter saga, or the Game of Thrones series, we have excellent news, because an Egyptian company has a service just for you. If you’re looking for a romantic gesture, this one is probably perfect.

The company was started by four friends, they hand-write letters on a special type of paper, seal them with red wax, then tie them up with twine so they look authentic and quite impressive.  Founders of the company say that they thought of this idea in order to create an outlet for people who can’t find the right medium to express their feelings, and tie it with something beautiful from an age long gone. 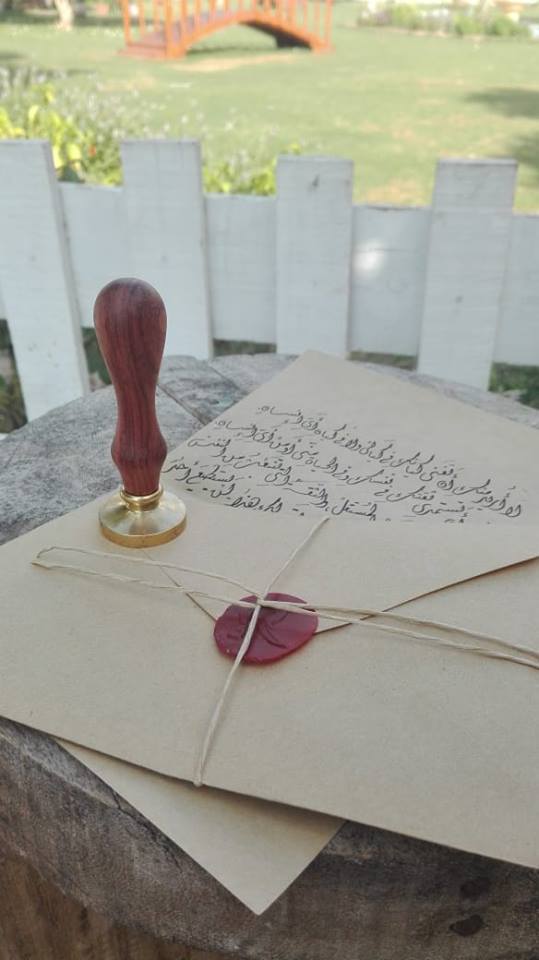 Mohamed Fawzy, one of the company’s founders and the one who came up with the idea, says it has been brewing in his mind for over a year after being inspired by the Game of Thrones show, the movie Her, and also from those old messages that calligraphers used to write. So he gathered a group of his friends and everyone got a role. Mohamed is the PR guy, Mostafa Yasser is the calligrapher, while Abd El Rahman Hussein and Mohamed Kamal take the role of the designers who design and create those gorgeous letters.

Unfortunately, they don’t yet offer their services in Cairo. So far, they’re only operating in Mansoura, Domyat, Tanta, and Al-Mahala. We can’t wait for them to expand to Cairo, especially with their quite reasonable prices: 25 EGP for the basic letter, 10 EGP extra for natural ink, 5 EGP for twine, 10 EGP for a flower, 2.5 EGP for a stamp, and 10 EGP for delivery. So if you pick all the options you’ll barely cross the 50 EGP limit.

Cairo Jazz Club 610: Get the Culinary Experience at Home