Cairo is filled with a whole lot of historical sights, which bring to life the styles and culture of eras long lost in time. Many places in Cairo contain Pharaonic sights, traces of Greek influences, and of course, odes to Islamic Architecture. Perhaps one of the most famous Islamic sights in Cairo is Al-Azhar; the mosque, the institution, and the street.

When thinking of Azharian institutions, a lot of things come to mind, but never does a thought cross us that such an institution would house a cinema hall within its walls. Going deep down to the southern end of Egypt, in Assiut, to be exact, one finds the Assiut Azharian Institute, as it was renamed in 1952. 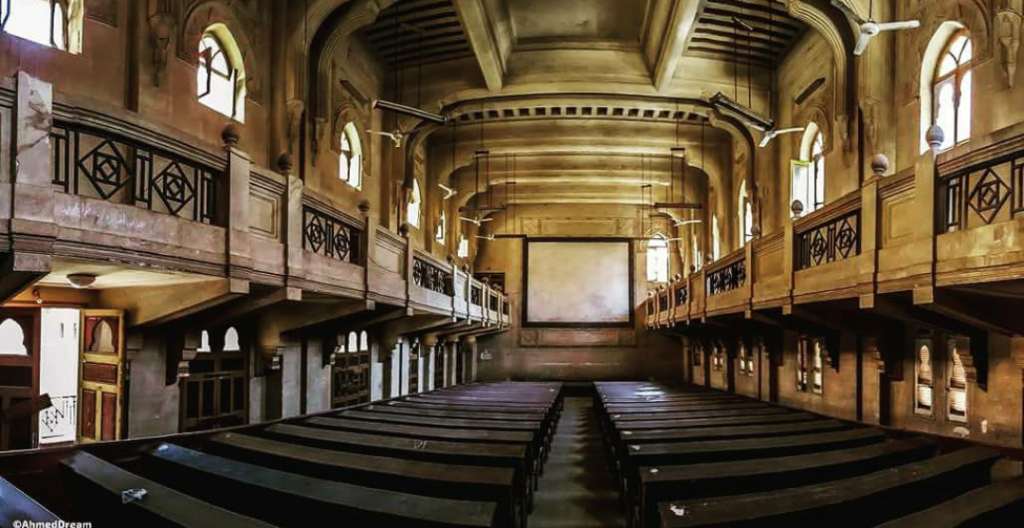 First opened to the public in 1939, the Institute was actually built in 1934 by King Foaad the First, and was originally named after him. The government labelled the Andalusian-style building as a historical sight in 1987, and it was put under the supervision of the Ministry of Antiquities. 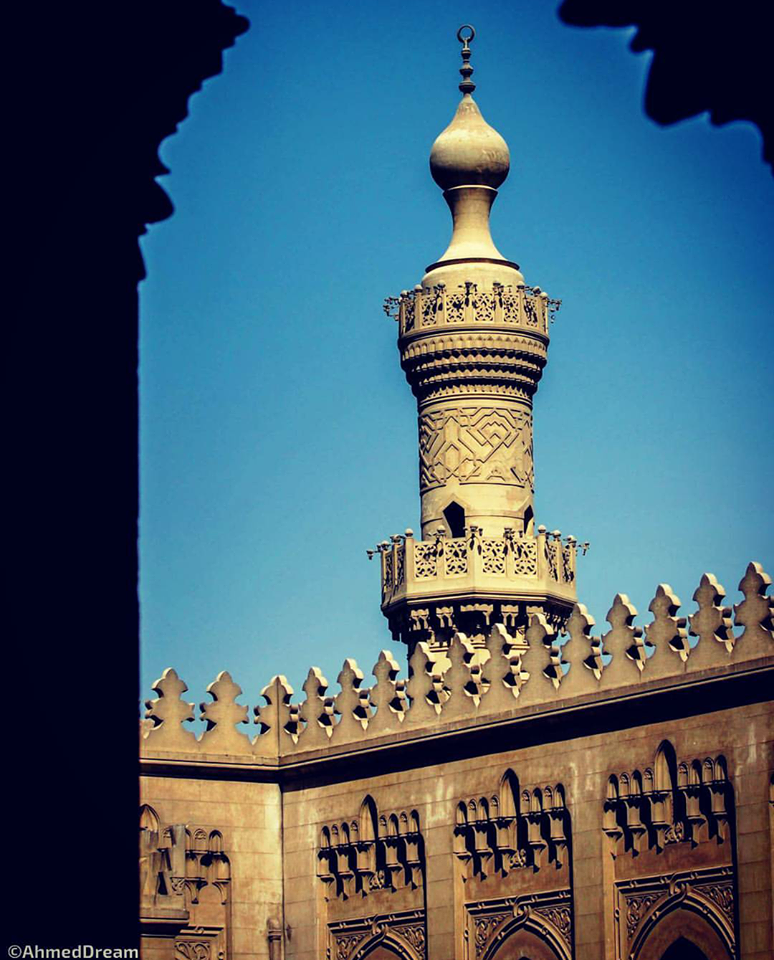 Built over three storeys, the Institute contains one floor for educational purposes, and two floors that house classrooms, administrative offices, and a cinema hall, or a Scientific Movies Hall, to be exact. It also houses laboratories for biology, chemistry, and physics. The institute’s entrance has a rectangular garden with a brilliant marble fountain, and a subsidiary three-storey building which functions as a residence for international students, as well as a library filled with religious and scientific books. The third building in the area functions as a mosque with a stunning 30-metre high minaret, the mosque is also used to train students how to perform sermons.