The Ultimate Guide to this Year’s Ramadan Series

Every year we get bombarded with a seemingly endless number of trailers for TV shows and series in the weeks leading up to Ramadan. So today we bring to you the highlights, a selection of around 27 series, for you to select your favourites and get ready to binge-watch, one episode a day, with extra ad intervals. 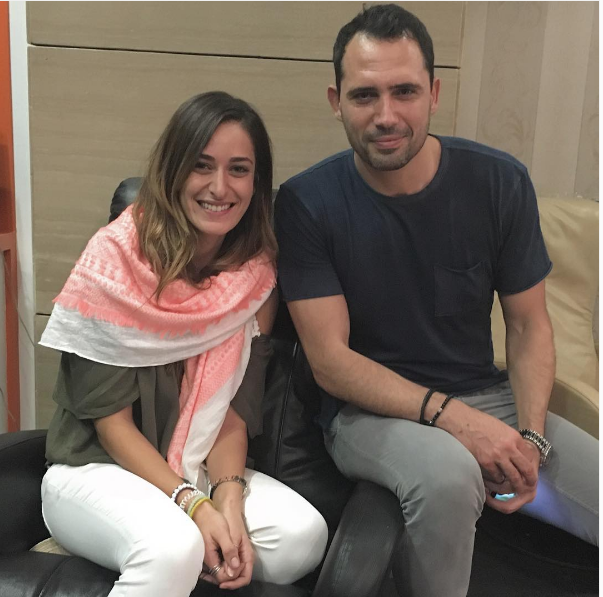 Five shows are to be published on CBC, starting with mega star Adel Imam, who always has the potential, in Awalem Khafeya, and costarring Mai Selim and Fathy Abdel Wahab. Next one is Taye3, starring Amr Youssef and Saba Mubarak, but what confirms it as a top contender is Director Amr Salama.

Other entries include Egyptian and not-so-Egyptian sweethearts, Dhafer L’abidine and Amina Khalil in Layali Auginy. Akram Hosny, who recently migrated to acting, is starring along TV-favourite Ahmed Amin in El-Waseya, which seems more promising with the inclusion of Ayman Wattar in the writing staff. On a more serious note, Yasser Galal, who shot to fame last year in his first leading role, is back this season with Rahim. With only three entries, MBC Misr seems to have lost some of its star attraction. They enter the season with Sok 3ala Ekhwatak, starring the depreciating Ali Rabie, Qanun Omar starring mediocre singer turned mediocre actor, Hamada Hilal (Spoiler Alert: named Omar), and finally Ayoub, starring Moustafa Shaaban who actually seems to be doing a different role than his previous years, and co-starring Ayten Amer and Hana ElZahed.

Entering with four shows, perhaps the biggest name would be Kalabsh 2, a sequel of the series that garnered everybody’s attention last year, and created a ton of Amir Karara fanboys and beard lookalikes. Female power is strong with this next one, as Roubi and Arwa Gouda costar in Ahu Da Elly Sar. Next up is Abu Omar El-Masry starring Ahmed Ezz, and a star-studded cast including Arwa Gouda, Fathi Abdelwahab, and Dina El-Sherbiny.

Mohamed Henedy hits the Ramadan season this year with a rendition of Ard El-Nifaq, originally written by Youssef El-Sebai and portrayed in a movie by the amazing Mohamed Fouad. Henedy will star alongside Hana Shiha, Dalal Abdelaziz, Mohamed Tharwat, and the first TV Show appearance by Ibrahim Eisa. Finally, Amr Saad returns with Baraka, a show consistently named with all his work in previous years. 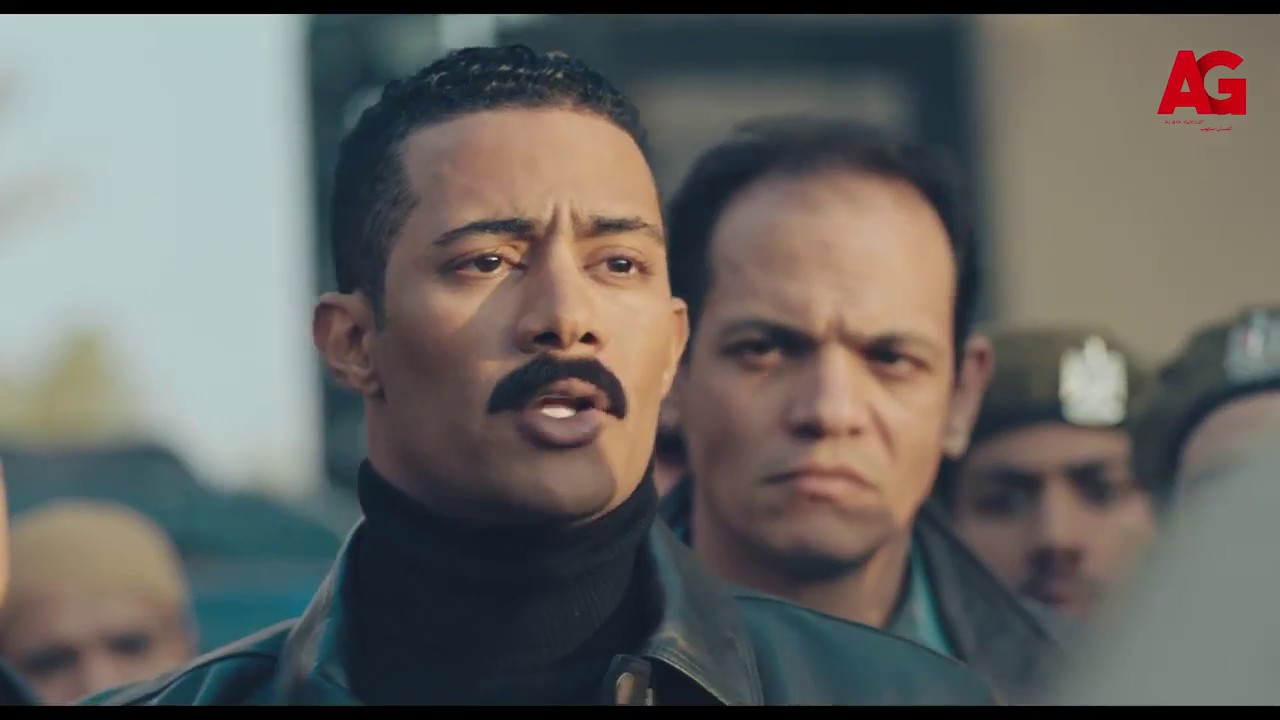 Mohamed Ramadan stars as yet another super-powered individual in Nesr El-Se3id and co-starring Dorra as the female lead. Female power is again strong with Bani Youssef, starring Yousra and Shereen Reda, and with Ekhtefaa, as Nelly Karim plays a Russian professor, and co-starring Hesham Selim, Mohamed Mamdouh, and Basma. A megastar returns as Yehia El-Fakharany costars with Mervat Amin in Bel-Hagm El-3a2ely, this could really be a big one. 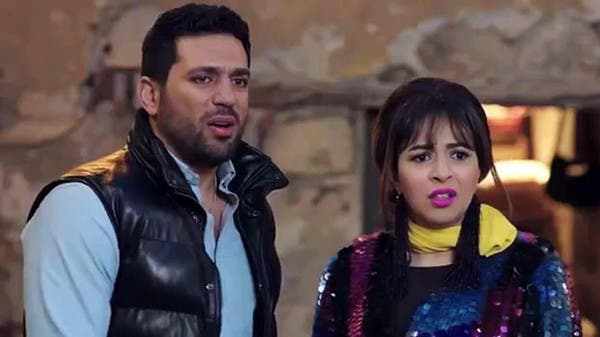