In Their Father’s Country

Anne-Marie Drosso: In Their Father’s Country 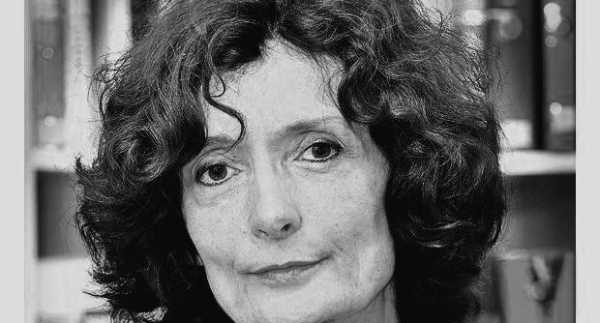 Following the 2007 release of Cairo
Stories, a collection of short stories on Egypt, author Anne-Marie Drosso
presents her first novel In Their Father’s Country, which dives deep into
its characters’ emotions as well as the country’s complex history.

The story begins in Cairo
in 1924 with Claire and Gabrielle Sahli, teenage sisters from mixed Egyptian
and European ethnicity. They are coming to terms with their father’s recent
death, and though their personalities can’t be more different, they have one
thing in common: their deep love for Egypt.

The novel focuses on Claire’s character: the reader follows her
disappointments and triumphs throughout her ninety-six years. Her personal ups
and downs follow a pattern that is somehow related to Egypt’s
political developments during one of its most complicated times.

Most of the events in Claire’s life– or at least the ones that are so
elaborately depicted– are unbelievably sad;, from the very first page till the
last. Death is the main focus of almost all of the novel’s characters. Yet, the very profound and emotional descriptions of the death
scenes do not dispel the questions that the reader may have about characters
that weren’t developed enough and elaborated on before their deaths.

The fact that the author has lived in Egypt
comes across through the graphic descriptions and accurate grasp of the
complexities of Egyptian society; in fact, Drosso lived in Egypt for the
first twenty-two years of her life. Although the author writes in English, she lists
the dialogues in the precise way that Egyptians converse in, and she describes
places with a clear familiarity. She truly and exceptionally manages to capture
the Egyptian soul in her writing, which makes In Their Father’s Country
an interesting read for someone familiar with or intrigued by the uniquely
Egyptian atmosphere.

In Their Father’s Country is both complicated and simple: there are no
major events that change the pace and sequence of the story, and there aren’t
really any surprising twists either; yet the author maintains a firm grip on
the reader’s attention. Every word in this page-turner seems to evoke an emotion
in the reader.

In Their Father’s Country is an insightful portrayal of human emotions,
and it takes us back on a nostalgic journey to the golden ages of Egypt. As the
story is written from the perspective of the main characters, readers can
easily relate to them as real people who have really experienced everything
described in In Their Father’s Country.

Born in Cairo in 1951, Anne-Marie Drosso spent her early twenties in Egypt before leaving for Canada to eventually obtain a law degree. There, she studied, taught and worked in the legal field, after which she moved to London. She now lives in Pacific Grove, California and dedicates her time fully to writing.