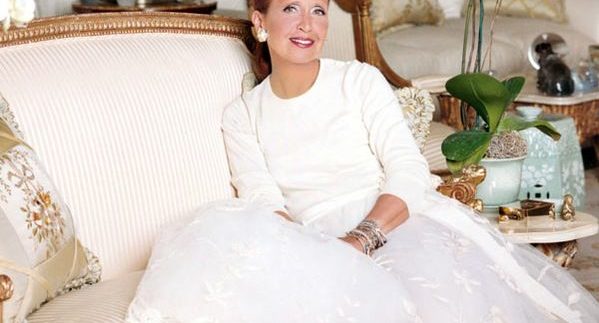 It happens more often than not; you start a book and halfway through you feel the storyline is going nowhere. But you finish it anyway hoping that things will take a turn for the better. Big Girl is one of those books, and as the novel progresses, things only manage to take a turn for the worse.
Big Girl tells the story of Victoria Dawson; the black sheep in her family. Victoria is the chubby older sister who, by her family’s standards, is a loser. She lives her entire life putting up with her father’s biting sarcastic comments about her weight and the fact that, unlike her younger sister, she has consistently failed to snatch herself a man. And while Victoria had wanted a career in teaching, her father wanted a more prestigious job for her. Always belittling her academic achievements, Victoria grows up with some serious self-esteem issues.
Every time Victoria receives a confidence boost, it’s often related to the presence of a man in her life. She makes it a lifetime habit of seeking solace in ice cream and double portions every time a boyfriend dumps her.  The defining moment of her life is a nose job. While we understand that many people resort to plastic surgery to boost their self-esteem, Big Girl should have condemned the emphasis society puts on body image. Victoria is a successful high school teacher and is admired by her students, yet somehow, she only manages to feel better about herself after fixing her nose.

Other characters include Grace; Victoria’s younger sister and her only ally at home. Throughout the entire novel, it seemsthat she was the only one who could see sense in the family. However, when she decides to get hitched to a narcissistic wealthy guy who cheats on her, she doesn’t seem so full of sense after all.

The rest of the characters are two-dimensional and fail to sound convincing. For a novel that was supposed to tackle a serious problem faced by a lot of women, the fairytale-like ending simply didn’t cut it.

Literature, media and film has been a platform for criticising unnecessary body image obsession, but Big Girl ranks at the bottom of that list. It does nothing to empower ‘big girls’; the message it sends can be summed up as follows: if your parents have been verbally abusing you your entire life, there is nothing that can make you feel better about yourself except for finding a man.
Big Girl is a disappointing novel by a long-standing author. The novel is redundant and gives the impression that Steel has run out of ideas.  And although Steel has been trying to tackle a serious issue, the outcome is anything but serious.

Born in 1947, American author Danielle Steel is the bestselling author alive. Her work was published in over 47 countries and 28 languages. Steel has had 22 novels adopted for television and is considered the fourth bestselling author of all time.