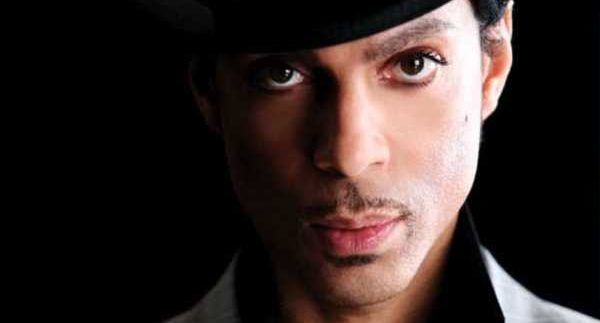 Love him or
hate him, Prince (or squiggle as some music critics affectionately called him
when he changed his name to a symbol in the mid-90s) is undeniably one of the
most influential and provocative musicians of the 80s and 90s. Sadly, that
influence has failed to transition into the 2000s.

if
anything, the Purple Rain legend has failed to embrace the new decade of
technology and Facebooking: having spent a large part of the past five years
suing everyone from YouTube to eBay for distributing his music and videos
online, the singer recently declared that the internet was so yesterday, and
oddly decided to release his recent album 20Ten for free with Uk newspaper
The Mirror. Reducing your album to newspaper freebie status is a kiss of
death in the industry, even for someone as legendary as Prince, yet he reasoned
that this was his way of avoiding the charts, stress and internet piracy. Obviously
he hasn’t figured out how internet piracy began.

Why is this
man legendary? Well, back in the day, he wrote genius hits like ‘When Doves Cry’,
‘1999’, ‘The Most Beautiful Girl in the World,’ and he excelled at exuding a
sexuality in his songs that made Michael Jackson look like a tame schoolboy. His
influence can still be felt in today’s top performers, including Beyonce, Justin
Timberlake and Lady Gaga.

20ten can be politely described as Prince’s
attempted return to his past glory, i.e. the 80s, complete with heavy synthesisers,
boring background vocals and retro keyboard tunes.

On the
opening track ‘Compassion,’ Prince does his turn for social consciousness with
a funky beat, urging us to all be friends and be happy again to an electro-funk
melody and a chorus that urges you to get (your compassion) on.

On ‘Beginning
Endlessly,’ the sole highlight is the extensive guitar solo, which demonstrates
Prince’s much unappreciated talent as a formidable guitarist, while ‘Lavaux’
brings back that funky synthesizer that we had hoped would be forgotten with
the rest of bad 80s fads, like oversized shoulderpads and Flock of Seagulls
hair.

‘Sticky
Like Glue’ has a pleasant funk tune reminiscent of Earth, Wind and Fire, but it
sounds like something that Janet Jackson would have sung in the 90s. The vocals
and melody don’t develop through the song, so its predictability makes it a
rather boring listen.

‘Walk in Sand’ is equally perplexing and equally too
close to 90s schmoozey pop for comfort. It makes one question where Prince has
been for the past decade of music evolving. Granted, it’s great to return to
these retro sounds, but music needs a certain modern edge to make him relevant
and competitive against today’s pop players.

While 20Ten
isn’t Prince’s worst album, it definitely doesn’t do his repertoire justice.   Had it been released post-Purple Rain,
he’d have suffered a severe backlash, but sadly today, he’s been off the radar
for so long that 20Ten has failed to generate the heat it deserves,
whether positive or negative.