1122: Stylish Cocktails on A Heliopolis Terrace 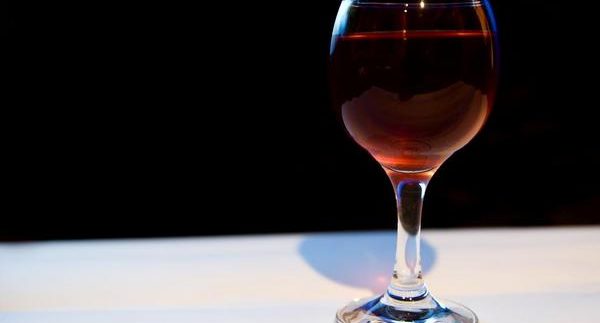 Though many
say that Heliopolis is short on nightlife compared to the rest of Cairo, we’ve
come to the conclusion that it only takes a little curiosity and
research to find a decent night spoit to settle into when you want to have drinks with friends.

Located on
the first floor of the Radisson Blu Hotel is a modern little bar that provides
just enough of that understated refinement to have you feeling fine. The rather
curiously named 1122 is situated near the hotel lobby’s entrance, where the
seating areas consist of high-top tables surrounded by deep, comfortable
couches when you need to rest your feet a bit.

The best part
about 1122 is their open-air terrace. Not only is there plenty of space for
privacy between tables; but its chilled out atmosphere also puts you at an
undeniable ease. Tall trees surround the terrace, providing seclusion from the
street, while large, stream-lined silver lamps create just enough light; making
the setting that much more relaxed and even romantic.

1122’s menu
surprised this reviewer with its wide range of cocktails and beverages. Fresh
juices such as guava and mango range from 12LE to 17LE, while cocktails are in
the 20LE-range. For 23LE, the exotic dream cocktail comes with fresh
strawberry, pineapple, orange, and lemon with just a hint of grenadine. Though
it was quite tasty, this reviewer found the drink to lack depth in flavour.

The bar
definitely does not fall short on options! Imported spirits and liquors are
available while a shot of Bailey’s Irish cream will run you 54LE. Also
available are Jack Daniels, Hennessey, Absolut Blu and more.

Feeling a
little on the tropical side; we opted for a long island ice tea, mojito and mai
tai; all for the same price of 45LE. The long island ice tea is served with a slice of fresh grapefruit. The flavours pair well, though the drink wasn’t as
strong as we would have liked it to be. Following the same lines, the mojito
was missing that punch of rum and the mint was a little lacking. Strong and
delicious, the mai tai was mixed to perfection and was definitely the right
choice.

1122’s menu
also features appetisers (20LE to 45LE), including mezzas and an antipasti
platter as well as pizzas, sandwiches and desserts (approximately 25LE). 1122
is open until 2AM and won’t disappoint you when you want a nice drink in the
Cairo outdoors.

Stick with the imported spirits and liquors.

The atmosphere is superb.

Seeing as how we were at a bar, the drinks could have been a little heartier on the alcohol.