When it comes to on-the-go Egyptian food, nothing gets more authentic than hawawshi. You may call it a twist on American burgers, or a twist on other kofta, but one thing’s for sure, it’s very, very tasty. Hawawshi, to those of you who, for some inexplicable reason, may not know it, is a shami bread filled to the brim with spiced minced meat. 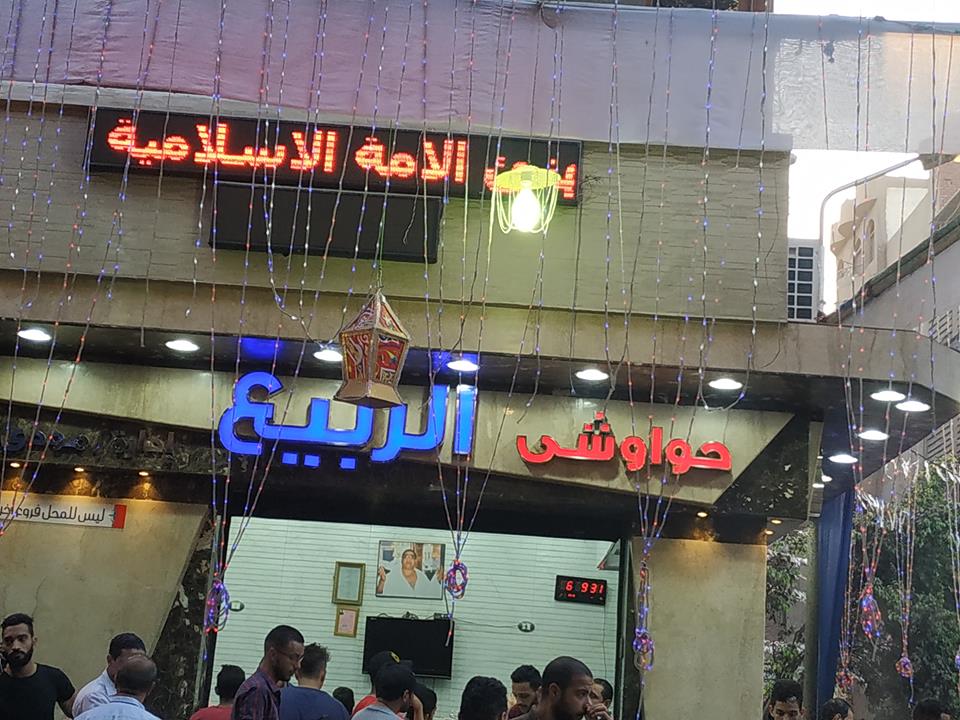 One of the best places that serves it in Cairo is, Hawawshi Al-Rabi3 Al-Asly, a restaurant that started to gain a lot of fame, making us decide on giving it a good old Cairo360 review.

Hawawshi Al-Rabi3’s rise-to-fame story is similar to that of El-Brense or Sobhy Kaber. It’s a restaurant that started as a popular spot for locals in the area, before gaining fame and bringing people from all around Cairo. You can find it in Embaby Street, right next to Al-Sahel Bridge, behind Imbaba Fever Hospital.

We tried to call the restaurant to make a reservation, but the only number we could find didn’t answer our calls. So we decided to go anyway. We were told by previous visitors that we should be there two hours before Iftar, but based on other experiences, one hour would suffice. If you’re a big group, from 6-12 people, perhaps you’ll need a reservation to take the roof. 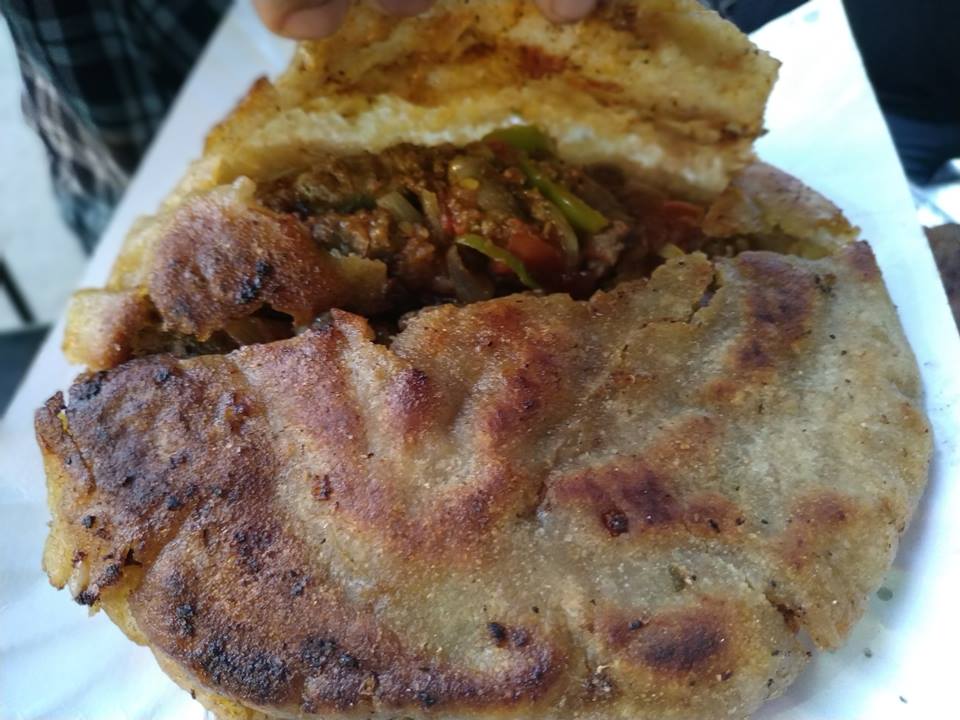 The menu is quite simple and small, but beware because there are secret items off the menu, like Wara2et El-Lahma which we were disappointed to not have tried. But don’t despair, we did try a lot of other items to give you a full review of the place.

Let’s start with the hawawshi, we found that the Plain Hawawshi (20 EGP) tasted fine, but there was nothing special about it; still a far cry from El-Refaie who we think is the king of the dish in Egypt. However, the Sogo2 Hawawshi was actually quite special, the Sogo2 taste mixed very well with the hawawshi spices to give a brilliant flavour.

Moving on, we ordered the steak, a dish that we instantly fell in love with, hoping we would never see the plate empty. It was perfectly seasoned and well cooked, making it firm, but not chewy at all. It was a bit cold to be honest, but hey, it’s Ramadan, so we’ll let that one slide. We also tried out their Kebda, which was a good bite, but perhaps needed to be a bit more spicy to work on the same level with the steak. Next up on our list was the Grilled Sausage, generously seasoned with onions, tomatoes, and spices. It was a seasoning that showed that the cook knew exactly what he was doing.

We loved our eating experience at Hawawshi Al-Rabi3, and we’ll surely come back for seconds. But you have to note that this is an authentically oriental spot, it’s not upscale, and it’s not fancy. You’ll see the food being prepared in front of you while you’re sitting in the street, and it’s not a very nice street. But, and that’s a big but, the food is absolutely delicious, and the service is super friendly.

The hassle of reserving a spot.